Tomorrow, Watch The World Not End

These space cameras will be keeping an eye on the planet on Dec. 21. 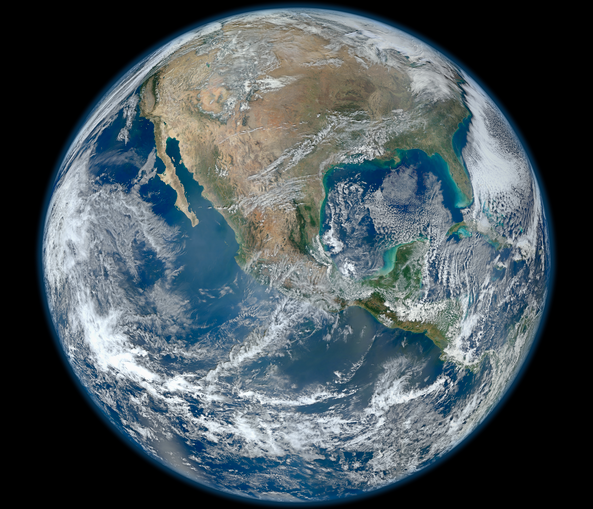 It’s kind of amazing how many people are still upset about the supposed forthcoming end of the world tomorrow, which the government is supposedly hiding from us. Just to ease more people’s apparently confused minds, the Slooh space camera is broadcasting views from our solar neighborhood in real time. Just in case.

Several seemingly sound explanations exist for the absurd notion that civilization will end tomorrow, Dec. 21, 2012, the end of the 5,125-year “long-count” Mayan calendar. These include a catastrophic solar flare related to the solar maximum; some kind of interaction with a black hole; a hidden second sun, or second planet called Nibiru, impacting Earth; and so on. The Slooh space camera, which broadcasts live telescope coverage of astronomical phenomena from telescopes in the Canary Islands, is addressing them.

To be clear, the Mayan calendar does not, nor did it ever, predict the end of the world. It’s a page flip, from the 13th to the 14th baktun, the Slooh team notes. Like how you’re getting a new 2013 calendar for the holidays, but you haven’t put it up yet.

“Mesoamerican scholars insist the Maya never suggested such a calendar change would be apocalyptic, but Slooh will be on hand to scientifically either greet the uneventful arrival of Friday, or to bring live views of the end of the world,” a Slooh news release reads. Slooh’s coverage will include a global panel of scientists monitoring several observatories.

For instance, “Doomsday Scenario #2” holds that Earth will be hit by a near-Earth object, such as an asteroid or comet that the government is hiding from us. “Using our facilities, we will explore the night sky for unknown celestial activity,” Slooh promises.

Scenario #3 holds that a gigantic solar flare will engulf our helpless rock. Slooh is linking to Prescott Observatory in Arizona, which is providing a world-class view of the sun in real-time and in true color. You can see it [live here.

NASA has also taken up an aggressive campaign to convince people to not be so ridiculous. There’s a nice curated list available here, with some appropriately caustic questions and answers. “If Nibiru or Planet X were real and headed for an encounter with the Earth in 2012, astronomers would have been tracking it for at least the past decade, and it would be visible by now to the naked eye. Obviously, it does not exist,” NASA writes.

The agency also produced a cache of videos dated Dec. 22 and explaining “why the world didn’t end yesterday,” like this one:

All this reasoning has not convinced everyone, however. NASA’s Facebook and Twitter feeds, which have been aggressively campaigning for the truth–that it’s gonna be a boring day–are full of comments from people who truly believe something will happen. In that case, here’s hoping Slooh’s live views will calm people down.