The Last Dinosaur Died In 1927: The Fossil Record According To Creationism [Infographic] 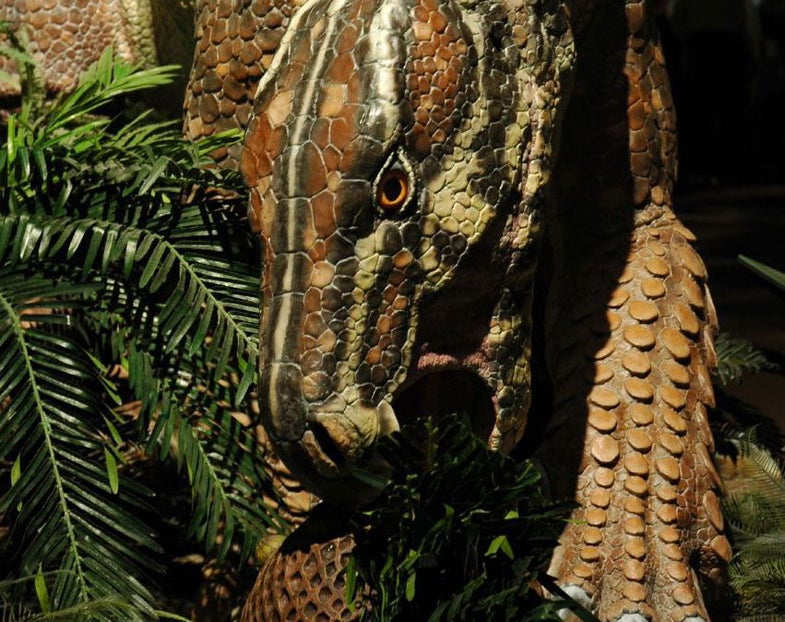 In the mid-1700s—about a century before the birth of geology and the first scientific attempts to determine Earth’s age—an archbishop of the Church of Ireland named James Ussher mapped out the genealogies and chronologies of Biblical characters all the way back to Adam and Eve, and concluded that the world was created in the year 4004 B.C.

The earliest scientific attempts to estimate the age of the Earth exceeded Ussher’s number by tens of thousands of years, and the Biblical and scientific accounts have only diverged further since.

So, what happens when you try to reconcile them? We give you (via ilovecharts) the Geologic Time Scale For Creationists: