The same output of electricity, now with 100 times less silicon 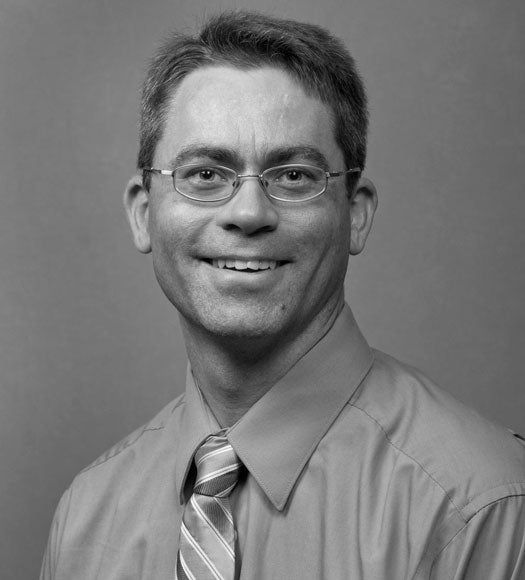 Greg Nielson pushes a small jar full of rubbing alcohol across his desk at Sandia National Laboratories in New Mexico. In the jar float shiny solar cells the size of glitter. “If you have panels of these on top of Walmart, you get twice as much power [as conventional photovoltaics] and your costs go down by half,” he says. For the past six years, Nielson has worked to dramatically reduce the size of solar cells in order to make them more durable, efficient, and cost-effective.

When the Utah native arrived at Sandia in 2004, Nielson was one of the world’s leading Greg Nielson
Age 38
Sandia National Laboratoriesresearchers of optical microelectro-mechanical systems—technology that uses light to drive tiny machines. It was a wrong number in 2005 that led him into solar power. One of Sandia’s leading solar researchers, Vipin Gupta, accidentally called Nielson’s office. Soon, the two scientists started chatting. “I found out that silicon materials account for something like 40 to 50 percent of the total costs of most solar panels,” Nielson says. By using microfabrication techniques borrowed from the electronics industry, he discovered that he could make solar cells that use 100 times less silicon to produce the same amount of electricity.

These days, Nielson leads a team of 30 researchers working on solar glitter, which could significantly improve the efficiency of flexible photovoltaics. Nielson is also trying to incorporate the glitter into consumer electronics. “[It] could provide power wherever you need it,” he says, “as long as you don’t live in a cave without lights.”