Noted geneticist Snoop Dogg once said–and I’m paraphrasing here–that no matter where one goes in life, one’s surroundings during one’s... 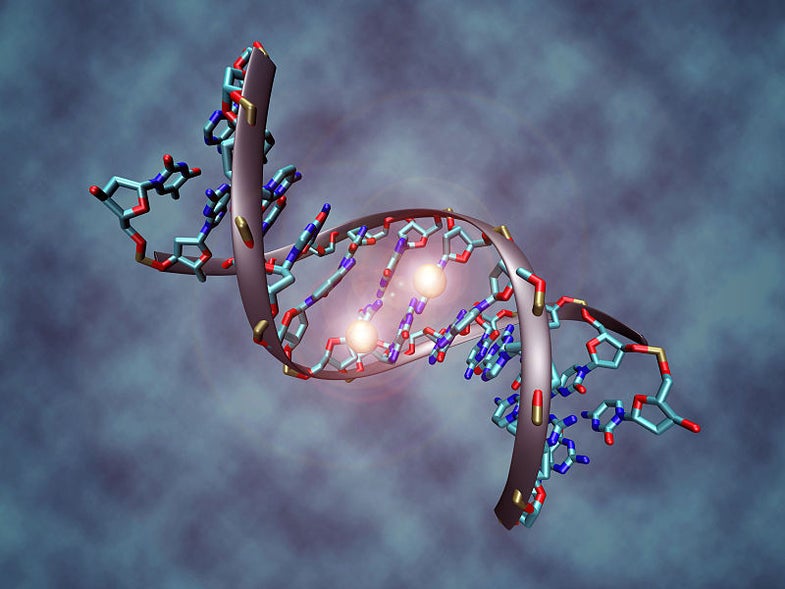 Noted geneticist Snoop Dogg once said–and I’m paraphrasing here–that no matter where one goes in life, one’s surroundings during one’s formative years stay with one for life. No matter where you go, you can’t change where you’re from (I think Prof. Dogg was actually calling back to an old Comrads lyric from the song _Homeboyz_–I’m sure you all will correct me in the comments). Findings published today in the International Journal of Epidemiology suggest that he may have been correct–socio-economic status and living standards early in life may actually cause changes to your DNA that you carry with you for life, regardless of how your living conditions change along the way.

In some ways, we already knew that. Some adult diseases–type 2 diabetes, coronary heart disease, etc.–have been linked to socio-economic disadvantages in early life. But we don’t really know why or how. Researchers in Canada and the UK may have just found the key.

Their sample size is admittedly small, but what they found was significant. In 40 research patients in the UK that are participating in an ongoing study that has documented many aspects of their lives, researchers looked at differences in gene methylation. Methylation is an epigenetic modification to one’s DNA that changes a gene’s activity, generally reducing that activity within the genome. Various factors can influence methylation, including environmental conditions.

In their sample, the researchers looked at DNA taken from the subjects at age 45. They chose subjects that had come from either very high or very low standards of living, and they looked at differences in DNA methylation across some 20,000 genes. They found that 1,252 methylation differences were associated with socio-economic circumstances in early life while just 545 were associated with socio-economic circumstances in adulthood, suggesting that where you come from really does make an impact on the very fiber of your biological being.

Moreover, the methylation patterns were clustered together in large swaths of DNA, suggesting an epigenetic pattern linked to humans’ early environments. That’s actually good news. If we know some diseases are linked to a person’t early upbringing, and we can see where there are changes happening in the DNA during early life, then we can narrow the window on where in the genome things like coronary heart disease and diabetes take root. Future research could peg where certain methylation differences are associated with specific diseases, then target those areas with drugs or other treatments.