By Teaching Computers ‘Regret,’ Engineers Hope to Teach Them to See the Future

Artificial Intelligence researchers have struggled for decades to create computers that can understand the range of human emotions and feelings,... 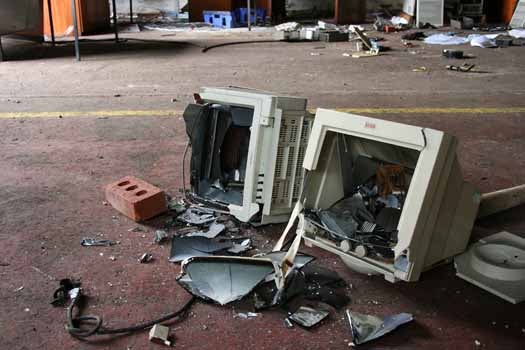 Artificial Intelligence researchers have struggled for decades to create computers that can understand the range of human emotions and feelings, but a team of researchers at Tel Aviv University simply wants to make them feel regret. Working with funding from Google, they hope to make computers understand what it’s like to pursue an outcome only to be disappointed. That, they think, could really help computers predict the future.

While software may never know what it’s like to roll out of bed with splitting headache and dress quietly in the dark, it can certainly measure the distance between a desired outcome and the actual outcome achieved. And by doing so computers could learn to minimize “regret,” which in this case is measured by that distance.

TAU computer scientists working on learning theory and other thorny computer intelligence issues think that by teaching computers to reduce regret, they would essentially be teaching them to evaluate all the relevant variables surrounding an outcome in advance. This would allow them to do things like more efficiently route Internet traffic, prioritize server resource requests, or predict when traffic to a site might spike and provide the necessary capacity beforehand. And they could do it all based on data coming to them in real-time.

It could also do wonders for Google’s AdWords and Adsense businesses. Algorithms that can learn in real time and produce results with the least “regret” could sharpen ad targeting tools in a big way, turning Google’s desired outcome of higher ad revenues and the further trashing of their competitors into a likely actual outcome.