Government Says Biotech Companies Can Be Their Own Safety Testers

Letting the fox guard the henhouse? 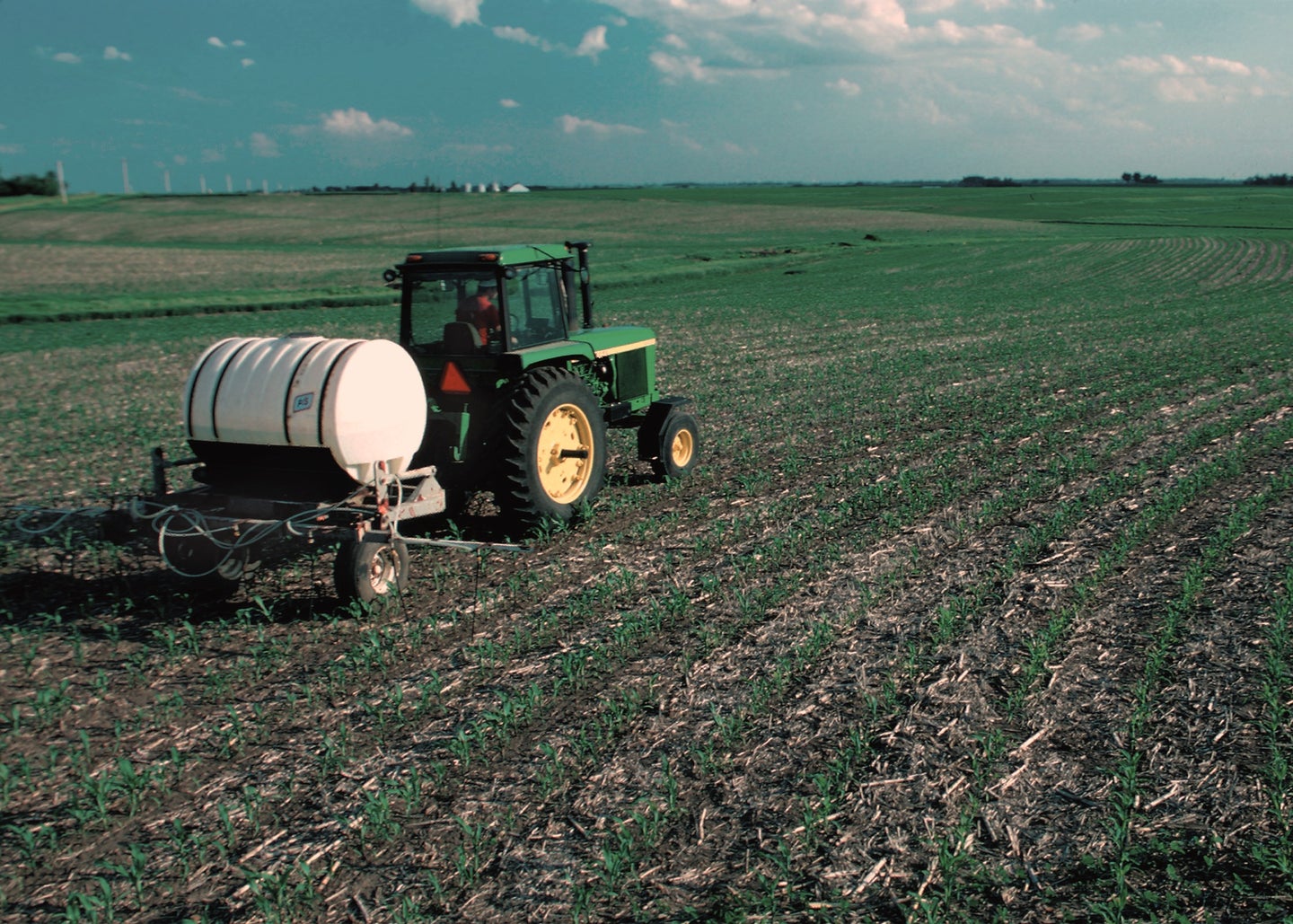 Biotech companies will soon perform their own studies to determine whether their genetically modified seeds are safe for the environment, according to a new federal plan. That means companies like Monsanto, which provides about 90 percent of the world’s transgenic crops, will help the government decide whether their own products should be approved.

The U.S. Department of Agriculture will let the firms do the research themselves and submit data to the government, or outsource the research it to third parties and subsidize the cost.

Environmental laws require the USDA’s Animal and Plant Health Inspection Service to conduct reviews before biotech crops are deregulated and approved for sale to farmers. APHIS conducts environmental assessments and environmental impact studies, which are two different things, under the nuances of law. Last year a federal judge ruled the use of EA versus EIS was a violation of the National Environmental Policy Act.

Under a two-year pilot program, biotech firms will submit an environmental report, which APHIS would use to conduct its own environmental assessment or EIS. Or, the companies and the USDA will chip in to pay for a private contractor to do the research and the EIS. APHIS will still be in charge of determining whether the crop is safe, according to David Reinhold, the agency’s assistant director for environmental risk analysis programs, in an interview with the ag journal Capital Press.

Companies would have to submit information that would be relevant to conducting an EIS, such as “a description of the geographic area that will be affected and potential impacts on the environment, such as effects on water quality and sensitive wildlife species,” APHIS says (PDF).

The goal is to study whether this self-policing approach improves the “quality, timeliness, and cost effectiveness” of the studies, according to APHIS.

This decision stems at least in part from a series of legal decisions dating back several years. Here’s a bit of background: In 2005, Monsanto started selling sugar beets that had been genetically modified to tolerate the weed killer Roundup. Three years later, environmental groups and the Center for Food Safety sued, alleging the USDA did not follow proper procedures in deregulating the crop. In 2010, U.S. District Judge Jeffrey White ruled in favor of the environmental groups, saying the deregulation violated the law. His ruling also banned the future planting of any GM sugar beets until an EIS was done. But the USDA still allowed some to be planted, prompting White to order their destruction last fall. Ultimately, the beets were allowed to stay in the ground, however.

Part of the problem in all this is that it takes APHIS a long time and a lot of money to complete an environmental impact study. A draft environmental assessment can cost from $60,000 to $80,000, and a full EIS can exceed $1 million, the agency says. Letting companies do it themselves would lower the government’s costs, and conceivably speed up the process. Which makes sense, because why wouldn’t biotech companies act as quickly and efficiently as possible to complete paperwork and get their crops approved?

Critics of transgenic foods say this is ridiculous. In Capital Press, Bill Freese, science policy analyst for the Center for Food Safety, said “It’s like asking BP to write an assessment of an offshore drilling operation.”

Or having the Food and Drug Administration let drug companies test the safety and efficacy of new drugs, one commenter points out.

APHIS doesn’t spell out many details in its announcement, posted in the April 7 Federal Register. But at a glance, it certainly seems like a case of the fox guarding the henhouse.