The space shuttle program ain’t over till Congress says it’s over. A Senate committee is working on a bill that... 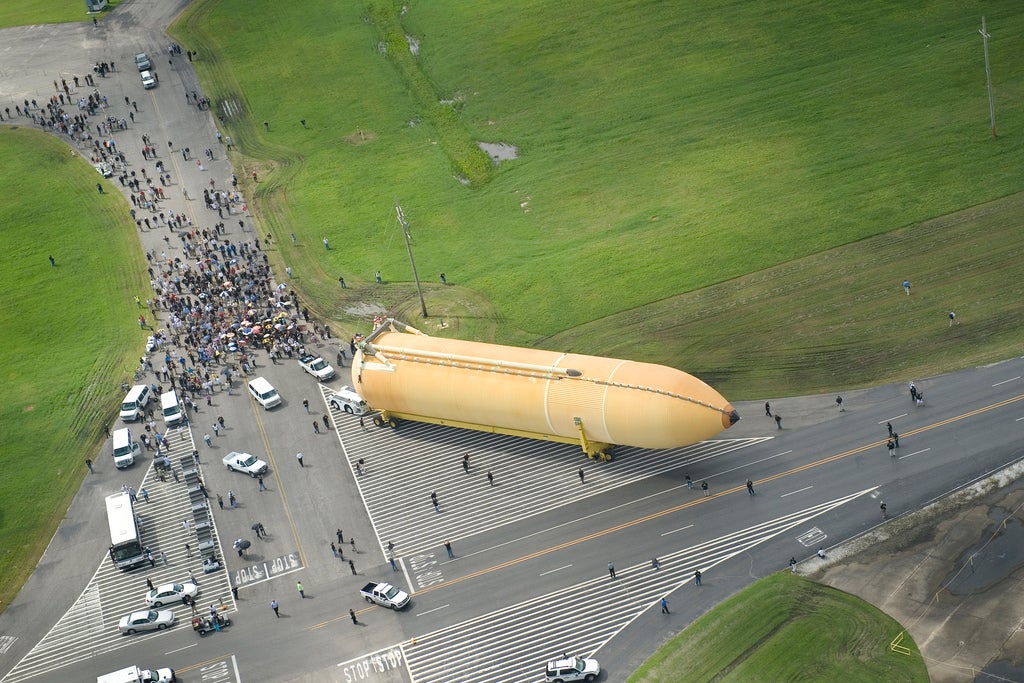 The space shuttle program ain’t over till Congress says it’s over. A Senate committee is working on a bill that would add an extra shuttle flight next year, as well as defy some of President Obama’s scaled-down NASA plans, the New York Times reports today.

The bill would continue plans to develop the Ares heavy-lift rocket and a program to build a spacecraft that could go beyond low-Earth orbit, the Times reports, quoting David Vitter, R-La., the ranking Republican on the Senate space subcommittee. It could also hamper the growth of the commercial space industry by requiring companies to demonstrate their abilities before they could get delivery contracts.

Like all politics, this is local — the main architects of the pumped-up NASA plans hail from states where space-technology facilities are located. The bill is the result of negotiations among Sens. John D. Rockefeller, D-West Virginia; Kay Bailey Hutchison, R-Texas; Bill Nelson, D-Fla., who flew on the shuttle; and Vitter, whose state is home to a Lockheed facility that manufactures the space shuttles’ orange external tanks.

Under Obama’s proposal, announced in February, NASA would cancel its plans to go back to the moon and instead focus on developing new technologies. The agency would design plans to fly humans to an asteroid around 2025 and Mars 10 years later, and rely on private industry to fly astronauts and cargo to the International Space Station.

Many critics have said the plan leaves NASA bereft of vision, which has long driven the agency’s greatest accomplishments. But there wasn’t much love for the Constellation moon-return/Mars program, either.

After initially canceling it, Obama agreed to keep the Orion crew capsule as a possible escape module for the space station. But the Times reports the Senate bill would restore the program to developing a deep-space vehicle.

The Senate committee will take up the bill next Thursday, the Times says.