The most fossil-dependent state in the U.S. will become a testing ground for energy-saving technologies 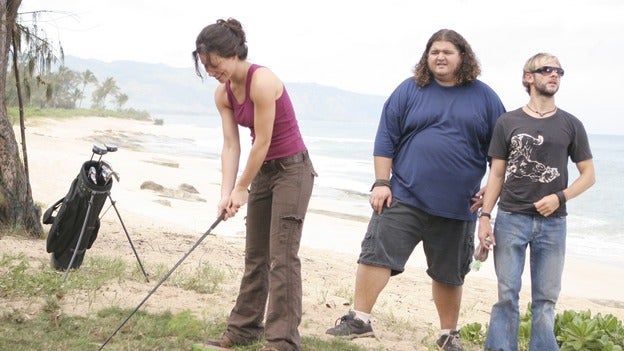 A Maui resort community is slated for a new smart grid, courtesy of General Electric. The power grid will cut back energy costs by automatically turning off household appliances when electricity prices soar, and aims for the 2012 goal of reducing peak electricity consumption by 15 percent.

The community of Wailea will see new power meters in homes that help monitor electricity usage among different appliances, according to AP. Part of the project also involves upgrading utility computers so that they can better integrate renewable energy from more unpredictable sources such as solar and wind.

Half of the $14 million in funding for the Maui Smart Grid comes from federal economic recovery money funneled through the Department of Energy, and the rest from General Electric and Hawaiian Electric.

Wailea would join about 70 smart grid plots that exist nationwide, and perhaps represent another step toward reinventing the U.S. power grid to accommodate future visions of cleaner energy.