The Real Science Behind The New ‘Ghostbusters’ Proton Pack 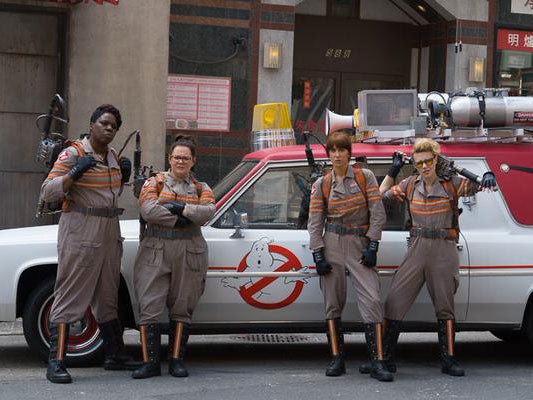 No matter what the reviews end up saying, the new Ghostbusters movie will be the reboot of the year to beat. The teaser trailer that debuted last week launched a thousand thinkpiece ships. People are obsessed with the original 1984 film, and those same folks — along with younger viewers who swooned over the new director Paul Feig’s comedy hits Spy and Bridesmaids, and the current cast of Saturday Night Live (some of whom appear in the film) — will camp out for this updated ghost-hunting romp.

And because we live in a time of obsession to detail, it shouldn’t be surprising that Fieg consulted with an expert to help design a new ghost-battling proton pack for the film. As a new video from JoBlo reveals, among those who worked on the new Ghostbusters was James Maxwell, a particle physicist at MIT. He updated the cyclotron used in the proton packs of the 1984 Ghostbusters, which used two electrodes, with a synchrotron — a circular particle accelerator, like the Large Hadron Collider. In so doing, Maxwell helped create a pack for the modern Ghostbuster. But he still doesn’t explain why you shouldn’t cross the streams.