A circuit by any other name would smell as sweet 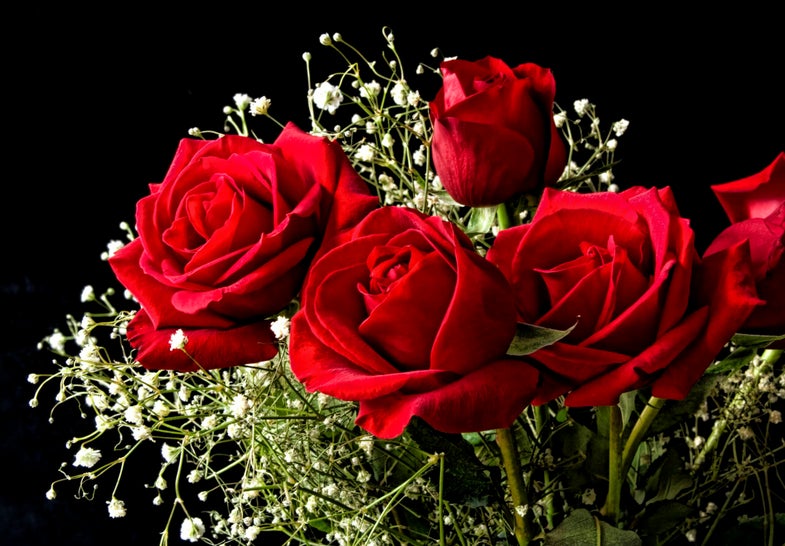 Fusing machines and animals is a fairly common theme in both science and science fiction. You’ve heard of cyborg cockroaches, DIY cyborgs, and the Borg.

But what about melding plants and machines? That’s something that hasn’t been attempted as much. In a study published today in Science Advances, a team of researchers from the Laboratory of Organic Electronics at Linköping University in Sweden discovered a new use for cut roses: electronic circuitry.

The lab has been working on the problem off and on for over 20 years. They tried to incorporate electronics into trees back in the 1990’s, but funding problems halted the project. Now, they’ve succeeded in building electronic circuits out of roses.

“Now we can really start talking about ‘power plants’ – we can place sensors in plants and use the energy formed in the chlorophyll, produce green antennas, or produce new materials. Everything occurs naturally, and we use the plants’ own very advanced, unique systems.” Magnus Berggren, lead author of the research said.

Here’s how it works. The scientists invented a particular polymer called PEDOT-S that could be sucked into the rose’s vascular system, just like a cut flower sucks up water and plant food in a vase. Once inside, the polymer forms ‘wires’ inside the plant’s xylem, allowing electric signals to be transmitted, but still letting the plant get the nutrients and water it needs. Plants, just like people, naturally contain electrolytes, substances that can carry an electric charge. By connecting the wires to the electrolytes, the researchers were able to create a working transistor and a digital logic gate, the basic building block of a computer system. Using a similar polymer, the team was also able to create a colored display on the leaves of a rose, making the polymer inside the leaves change color.

While it’s unlikely that your next computer will be grown, this kind of technology is hugely exciting for ecologists and plant biologists. By growing circuits inside plants, researchers could get an unprecedented look into how these living things function, and monitor their health on an amazingly intimate level–think of the sensors that we have for monitoring heart health or brain activity. Now, we might be able to do similar things with plants, a vital part of Earth’s ecosystem.