‘Gabriel’ Is A New Artificial Intelligence Named After The Messenger Angel

It whispers instructions in your ear 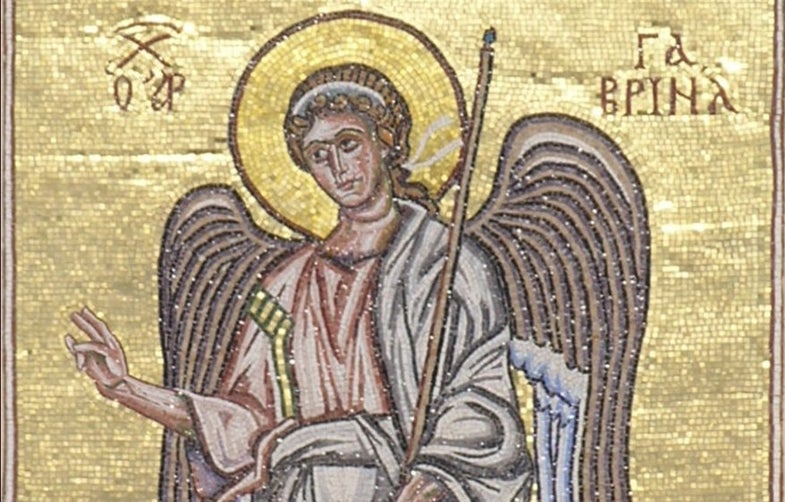 If your conversations with digital personal assistants like Apple’s Siri, Microsoft’s Cortana, or Google Now haven’t been useful enough, a new challenger of Biblical proportions is about to arrive.

Gabriel, a project by researchers at Carnegie Mellon University, and funded by the National Science Foundation, is a personal cognitive assistant that “whispers” instructions into a user’s ear, for things like how to change a tire, perform CPR, or even assemble IKEA furniture. It would be like GPS for everyday actions, but one that knows when to shut up, according to principal investigator Mahadev Satyanarayanan.

The name comes from the angel Gabriel, who Biblically served as the messenger of God.

CMU’s Gabriel is just a software platform, though. It says that the hardware could be something like Google Glass, or any other head-mounted display. However, the long-range goal is that this is something that everyone could wear.

The ideal use for Gabriel would, according to a CMU spokesperson, is to replace the experience of going on YouTube to learn how to do something.

Carnegie Mellon has been working on the basic technology behind Gabriel for more than a year, which includes specific applications of computer vision and bringing cloud computing to mobile devices.

Researchers have actually come up with simplified versions of the tasks that Gabriel would be able to accomplish, like building with LEGOs, or learning to draw.

To make this happen, the CMU team are leaning heavily on cloudlets, a middle-man for cloud computing that allows the computer to carry out tasks faster. Instead of having to send information all the way back over the internet to a remote server, the wearable or mobile device sends the computing to a machine nearby, maybe over a Wi-Fi network, which shaves precious milliseconds off the time it takes for the computer to make a decision. That low latency allowed the CMU team to build a ping-pong assistant earlier this year.

The NSF grant is a 4-year, 2.8 million dollar award, with instructions to advance the field of wearable personal assistants.

“Ten years ago, people thought of this as science fiction,” Satyanarayanan said in a statement. “But now it’s on the verge of reality.”