Google Will Pay To Defend Your YouTube Uploads In Court

Reportedly covering up to $1 million in legal fees 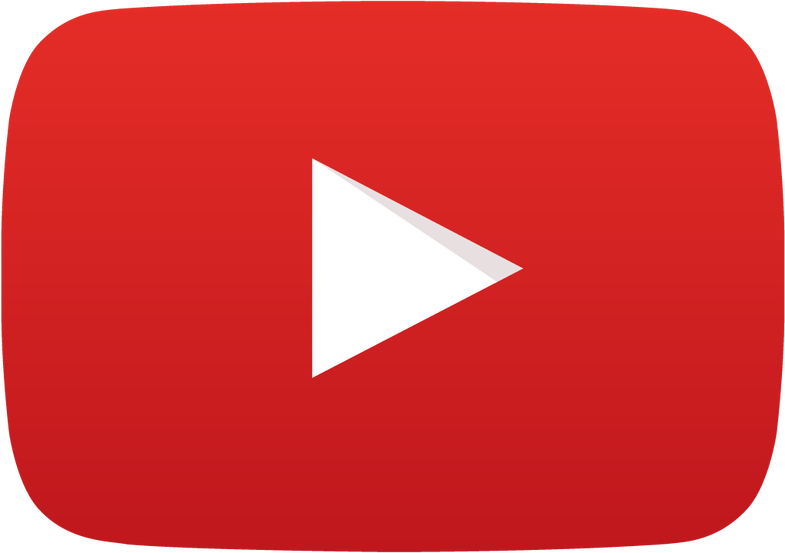 Youtube Red is a bold step for the streaming service. Let's hope they don't go the route of Hulu and its subscription service Hulu Plus. Youtube
SHARE

For the moment, it’s impossible for YouTube to completely stop users from uploading video content that potentially infringes copyright of other video and music creators. But Google’s massively popular video streaming site does a fairly good job of finding copyrighted material, and paying creators of those videos with its Content ID system.

But many people also upload clips of copyrighted material to YouTube in a way that enhances or transforms the content into something new, such as critiques:

This is called “fair use,” and it is legal in the United States. And now YouTube will do more than allow it: it will actually provide some financial support to defend video creators who have made videos that qualify for “fair use” exemptions, yet who are nonetheless sued by other copyright owners for infringement. Think of a movie critic or analysis vlogger who makes videos that use clips of major Hollywood blockbusters with voice-over discussing them; if a Hollywood studio tries to sue this person, YouTube could now pay lots of money to help defend them.

In an official YouTube blog post today, YouTube’s legal director Fred von Lohmann says the company will “now protect some of the best examples of fair use on YouTube.”

With permission of the video creators, YouTube will “keep the videos live on YouTube in the U.S., feature them in the YouTube Copyright Center as strong examples of fair use, and cover the cost of any copyright lawsuits brought against them.”

Though the blog post does not state how much YouTube is willing to pay to protect these videos, both TechCrunch and VentureBeat report it will pay up to one million dollars.

Google will not legally protect all content creators, but they will “continue to resist legally unsupported Digital Millennium Copyright Act takedowns as part of our normal processes.” Von Lohmann hopes that, “in addition to protecting the individual creator, this program could, over time, create a ‘demo reel’ that will help the YouTube community and copyright owners alike better understand what fair use looks like online and develop best practices as a community.”

That’s a win both for YouTube, which has an incentive to encourage creators to upload more content so it can continue to be the leader in user-generated streaming video around the web (and earn ad dollars from pre-roll in front of these videos), as well as for video creators, who now can feel safer making the kinds of movies they want.