Brace yourself, viewers will be cord-cutting 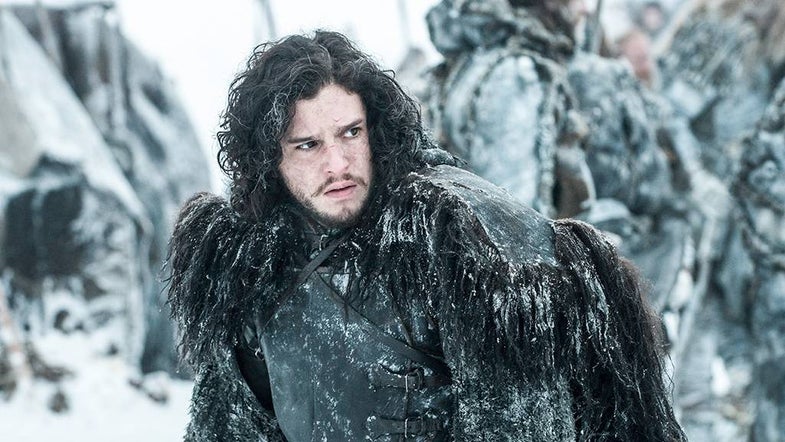 A new Game Of Thrones season 6 teaser trailer has hit the web and Jon Snow is back–well, kind of. The bastard Stark is at the center of HBO’s latest for the upcoming season, which ends with a confirmed release window: April 2016.

The new GoT trailer gives fans little in the way of official details from Winds Of Winter–the upcoming book which season 6 will be based off of. Though even still, the choice to focus on Jon Snow in the opening shot of the trailer is a deliberate one. Take note Song Of Ice And Fire fans.

Few series are as important to HBO as Game Of Thrones. As one of the first and few networks to offer a traditional cable channel and internet-only service (that doesn’t require cable), other services are carefully watching. Taking after Netflix, HBO has provided commercial-free content to cable subscribers as well as an online version for those who paid. With HBO Now, the channel is able to get their shows like Boardwalk Empire, Girls, and Game Of Thrones in front of the eyeballs of cordcutters–not just cable users. With the return of Game Of Thrones season 6 the company could see a significant spike in subscribers around the April 2016 release date.

Season 5 of the fantasy show answered as many questions as it introduced. When we discovered that Daenerys could ride one of her dragons, the question of who would ride the other two introduced itself. As Arya Stark learns discovered more about the Faceless Men, the more we scream at our TV’s about Arya’s sight–questioning how she’ll get it back.

And then there’s the giant question mark surrounding Jon Snow. The death of the lead Crow put a period on an already gripping season finale. As one of the few characters considering the bigger picture regarding the looming threat of White Walkers, Jon Snow’s existence almost seems like a no-brainer. Though while half of the entire season 6 teaser is dedicated to the young Stark child, it’s accompanied by the phrase “The past is already written. The ink is dry.” We’ve seen how ruthless George R.R. Martin can be when removing beloved characters from the equation. We’ll see in April of 2016 if the same applies to Jon Snow.