Nintendo Wants To Turn Sleep Into A Game 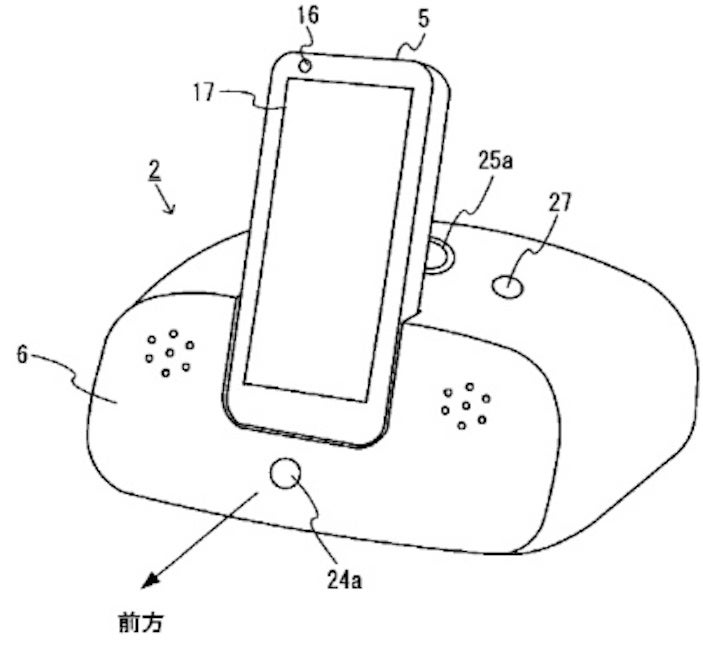 From the first narrative videogame to those that move games into 3D space, Nintendo has had a prescient, uncanny ability to understand our relationship with technology. Its most recent initiative is called Quality of Life, but no one has quite known what to expect. This week, Nintendo fans have unearthed a patent that the company filed for its newest device used to monitor sleep, according to Forbes.

There aren’t a lot of details about this Quality of Life initiative, but based on the information that has trickled out over the past year, it’s seems to be centered on humans and their sleep. “Fatigue and sleep are themes that are rather hard to visualize in more objective ways,” the company’s late president, Saturo Iwata, said at a press conference in October last year. “At Nintendo, we believe that if we could visualize them, there would be great potential for many people regardless of age, gender, language, or culture.”

Based on the abstract in the patent, it appears the device will be able to do just that. It looks like an iPhone docked in a terminal, and the terminal is what would be sensing information as the user slept next to it–detecting the person’s sound via a microphone and movements using radio waves. The software would then analyze the data to determine the user’s fatigue level and sleep quality. The ceiling projector displays the results and suggests ways for the user to improve her sleep habits. 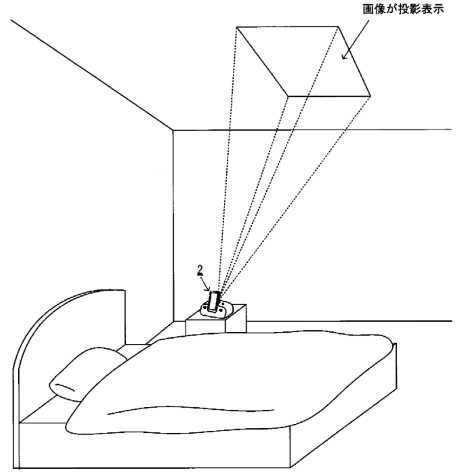 Drawing filed with Nintendo’s patent for Quality of Life

Nintendo is partnering with the medical device company Resmed to produce the gadgets, noted in a piece published last year in Forbes, so there’s reason to believe that its sleep recommendations and analysis will be based in some science.

It’s important to note that the final device that goes on sale might look nothing like the patent sketches, but the general idea probably will. So far, Nintendo has not announced when the Quality of Life device might hit the market.