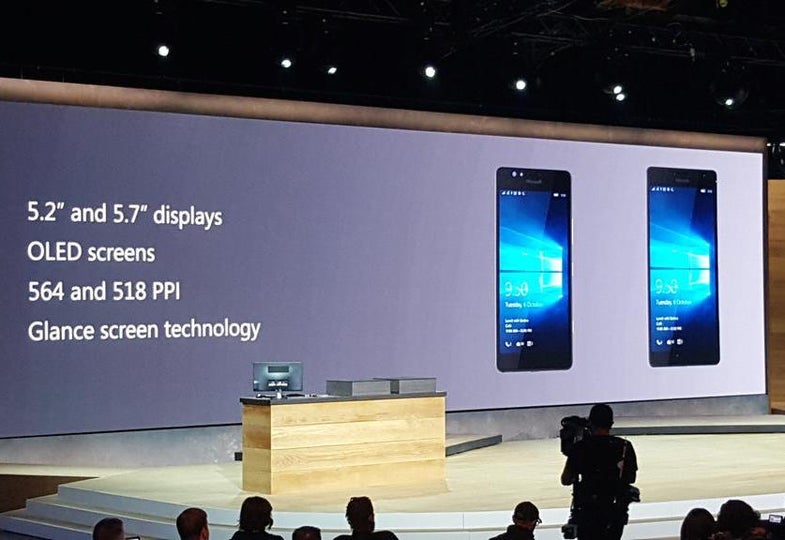 The Lumia devices, known for their cameras, will bring some key changes to picture taking on Windows Phone devices. Along with a dedicated camera button, Microsoft is including better optical image stabilization and triple RGB flash–which, according to Microsoft, will mean no red eye and no “looking like a ghost.”

Like Android’s One Plus Two and Nexus 5X ad 6P, both the Lumia 650 and 950 XL will utilize a USB C charging and connector port.