Plus, listen to the latest episode of the Techathlon podcast. 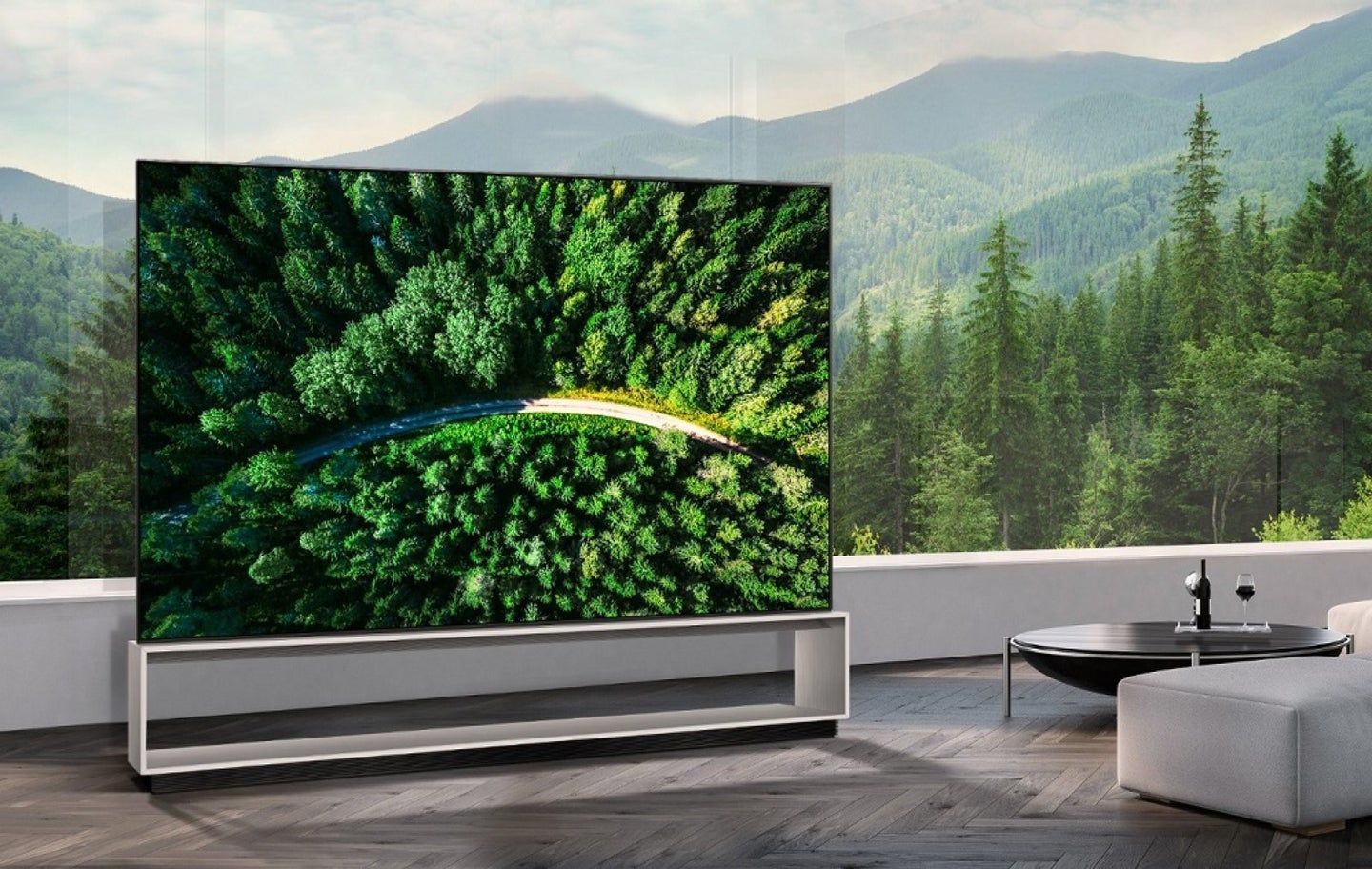 E3 is one of the biggest video game events of the year. It’s happening this weekend, which means we’re expecting a landslide of gaming announcements including games, hardware, and even some upcoming e-sports events. One of the biggest stories on the topic this past week, however, was the introduction of Xbox branded body wash. The soap doesn’t actually smell like Xboxes—it’s mostly lemon and lime scented—but it winks at a tired trope about how gamers don’t shower, so everyone got a lazy laugh out of it.

There was, however, real tech news happening last week, including a big event from Apple. So, if you spent too much time trying to come up with other video game-themed consumer products like PlayStation Toaster Strudel or Nintendo Drywall Mud, you can get all caught up right here.

On this week’s episode of Techathlon, we test your knowledge about the history of the iPod, tease your brain with familiar tech-related acronyms, and break down the week’s biggest tech news into 10 enjoyable trivia questions during the Techathlon Decathlon. Playing along with the podcast is kinda like a video game, only a lot more educational and there’s very little chance a 10-year-old will beat you at it and then call you some kind of insult over voice chat during it.

Listen in the player above, add us on Stitcher, subscribe on iTunes, join us on Anchor, or check us out on Spotify. You can also follow along on Twitter.

The biggest news last week was Apple’s developers’ conference, at which it showed off lots of new products and features including iOS 13, macOS Catalina (which removes iTunes), the revamped Mac Pro, and a $5,000 monitor for creative professionals and guys rich enough that they spend a lot of time in the morning deciding which monocle goes best with each top hat. Head over to our coverage for a lowdown on all the new stuff.

London is getting the world’s most ridiculous swimming pool

The world’s first “360-degree infinity pool” will sit on top of a 55 story building. Swimmers will access it through a rotating spiral staircase based on what you’d find in a submarine. Expect to see every Instagram influencer posting pictures from it after it’s built in 2020.

Amazon has been delivering packages inside customers’ homes and car trunks for a while now, but Walmart promises to deliver your groceries and put them directly into your fridge. The system uses a smart lock with an expiring access code and the delivery person wears a live-streaming body camera so you can monitor what they do when they’re in your house. It sounds a bit like treating human delivery people like robot drones, which feels just right here in the convenient hells cape of 2019.

We first heard about Stadia earlier this year, but now Google has announced official pricing and game support for its cloud-based service. Once you buy the $69 controller and sign up for a $10 per month service, you can buy top-tier games without the need for a PC or a console and play them in 4K at 60P via cloud streaming. It’s not a Netflix for video games like some had hoped, since you still have to actually pay for the games you play. But, it’s an interesting solution for people who want to play games, but don’t want to purchase hardware beyond the controller.

Remember seven years ago when the idea of package delivery drones seemed novel and amazing? Now, the concept has been kicking around long enough and we’ve seen so many iterations that haven’t really come to pass that it’s hard to get excited about them. Amazon recently showed off the latest version of its flying delivery craft that’s part airplane and part hexacopter. Maybe the next version will have wings that flap like a bird or it’ll be shaped like a Super Man with a cape and everything.

There’s really nothing to watch in 8K resolution just yet, but if you want to be on the cutting edge of fancy TVs, LG will sell you an 88-inch 8K OLED display for roughly the price of an SUV. The TV really probably does look amazing, especially since LG’s upscaling tech will make your puny 4K content sparkle on your new TV that’s bigger than your mattress.