Why it pays to wait, sometimes 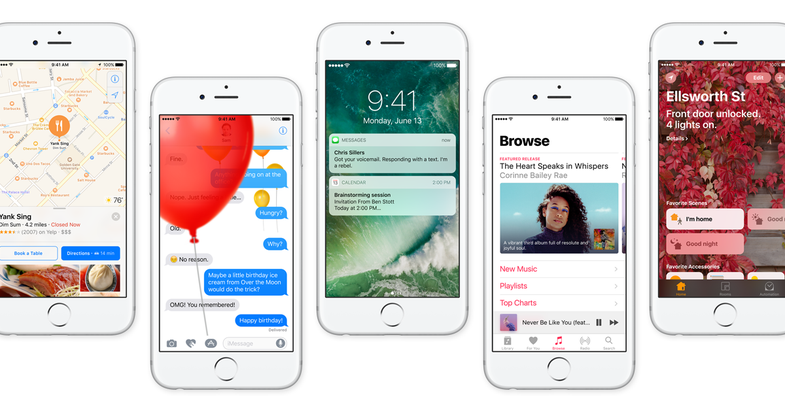 Wondering what new features iOS 10 will bring to your phone? Well if you were among the first few who tried to download it today, you may have ended up with no features.

Though Apple claims the problem has since been fixed, dozens of users reported serious, phone-freezing problems when they installed the latest free update for their iPhones and iPads, earlier today.

The update, which appears automatically in the “Settings” app on the iPhone and iPad, carries the latest version of Apple’s mobile operating system, which offers a host of cool new features for Siri, iMessage, and other apps. But instead of getting access to all that, the early iOS 10 early adopters their devices enter “Safe Mode,” showing only the charging icon.

Look at this mess:

Apple has since responded to say the problem only affected a “small number of users” and has since been resolved, as The Wall Street Journal and CNBC reported, respectively.

Still, feel free to read the mentions on Apple’s Customer Support Twitter account or the real-time Twitter stream of people complaining that their phones are screwed.