Inside the ‘Star Trek Beyond’ Trailer 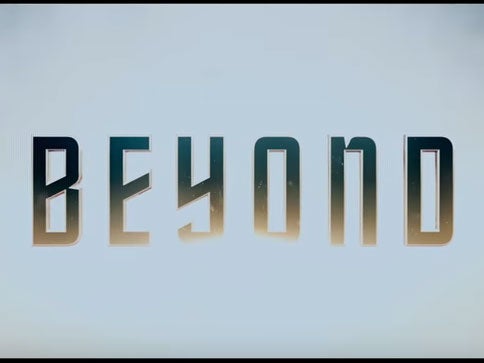 What better way to celebrate the 50th anniversary of Star Trek franchise next June than by watching the latest cinematic installment? Since J.J .Abrams took control of the USS Enterprise in 2009, there has been considerably hype for the rebooted version of Captain James T. Kirk and his crew. And even though Abrams isn’t directing the upcoming Star Trek Beyond (he’s going behind the scenes as a producer), the series’ latest may still satisfy the hearts of Trekkies the world over. At least those who are looking for more motorcycle action and less spacefaring.

The cast is largely unchanged from Star Trek (2009) and Star Trek Into Darkness (2013), but the mission is brand new: the Enterprise is damaged, the crew is stranded on a foreign planet, and Kirk will have to battle yet-unknown alien forces.

The trailer really doesn’t give much away — there are bound to be at least two more before its June release. But one clever touch from Justin Lin, Star Trek Beyond‘s director and visionary of prior Fast and Furious flicks, is the continued use of Sabotage by the Beastie Boys (the song made a cameo in the 24th century world depicted in J.J. Abrams’ first Star Trek film).

And if this one doesn’t do the job, there’s always the new Star Trek series on CBS to look forward to, come 2017.