How To Stay Young And Healthy

Scientists target cellular breakdown in the war against aging and disease 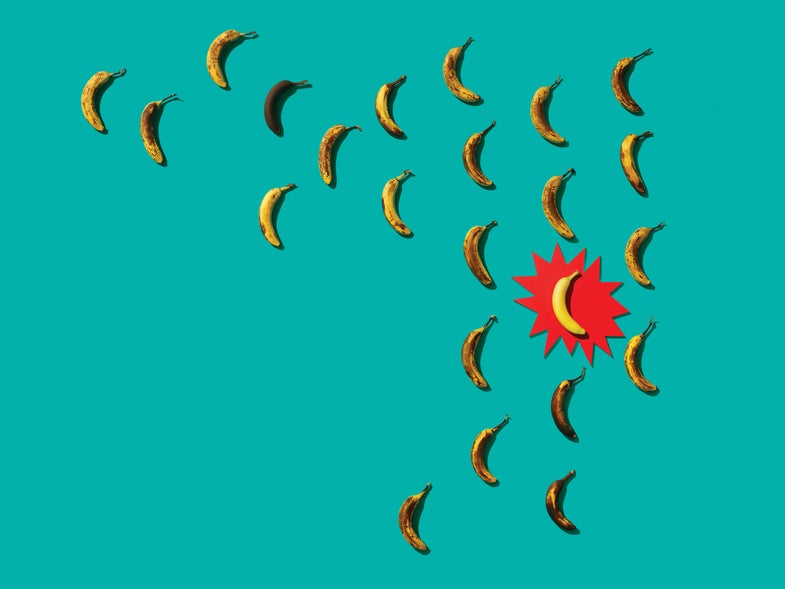 Some experts on aging think we’re at the cusp of a medical revolution. The current model for treating diseases such as cancer, diabetes, Alzheimer’s, and cardiovascular disease is to attack each as they pop up. It’s a game of healthcare Whac-A-Mole that might help people live longer but at great cost to their quality of life. A new approach tackles the key risk factor in all these illnesses: age.

“Once you are broken, it is hard to put you back together,” says Brian Kennedy, a molecular biologist and president of the Buck Institute for Research on Aging in California. “If we can target aging, then we can extend human health span, keeping people disease-free and high-functioning.”

That would give people more time when it matters most­—when they’re feeling youthful enough to enjoy it.

Aging starts in a fundamental part of our bodies: our cells. Scientists have identified several processes that all play a role in how cells break down.

The end of each chromosome is capped with a protective bit of DNA called a telomere. As a cell ages, the telomere shortens; once it reaches a critical length, the cell stops dividing.

Cells normally perform autophagy, eating up damaged proteins and other debris. But eventually this process jams up and trash overwhelms them.

In order to delete damaged DNA, cells go through apoptosis: programmed death. But some older cells don’t actually die, possibly one cause of cancer.

Many organs contain adult stem cells that help regenerate and repair damaged tissues. But as we age, they can cease functioning or dwindle.

DNA constantly faces damage, both from internal glitches and external influences. Over time genetic casualties pile up, and our cells can’t repair them.

In 1961, cell biologist Leonard Hayflick showed that human fetal cells kept in the lab divide only a certain number of times before they die. The so-called Hayflick limit seems to play a role in cellular aging, but it’s not yet clear how. Some cells, such as cancer, can circumvent the limit and divide indefinitely—possibly via an enzyme that prevents telomeres from shortening.

Take It From Me, 107-Year-Old Pauline Angleman 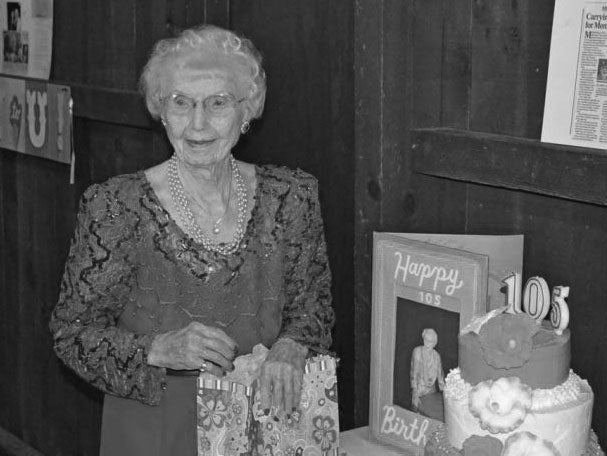 I was born on October 4, 1908. I grew up on a farm with the biggest red barn in western Oklahoma. The farm life is a good life—you eat better, get up earlier, work, and play. You get fresh air and you walk all the time; you’re not always riding something. It was a healthier life, I think, than most people live now.

People just need to use their common sense and don’t overdo on everything. As my grandma used to say, be like the woodpecker and use your head. Don’t overeat. And lay off all these doggone carbonated drinks. I eat two meals a day and snack a little in the middle. I drink lots of water—it keeps your innards lubricated—and I don’t have many wrinkles on my face.

I think it is so important to enjoy what you have. You can kill yourself worrying or being envious or just plain ungrateful. And worry is what brings on illnesses like cancer and heart problems.

Every age has been my favorite. I’ve had my picture taken so many times, you could paper the White House with it. I have a few aches and pains, but not enough to stop me yet. I have a red Chevrolet Malibu Maxx and my driver’s license is good until 2018. Neighbors tell me I’m going to wear out my garage door. —A­­­s told to Jennifer Bogo