How to easily and safely share your WiFi passwords with guests

You don't even have to learn your own password. 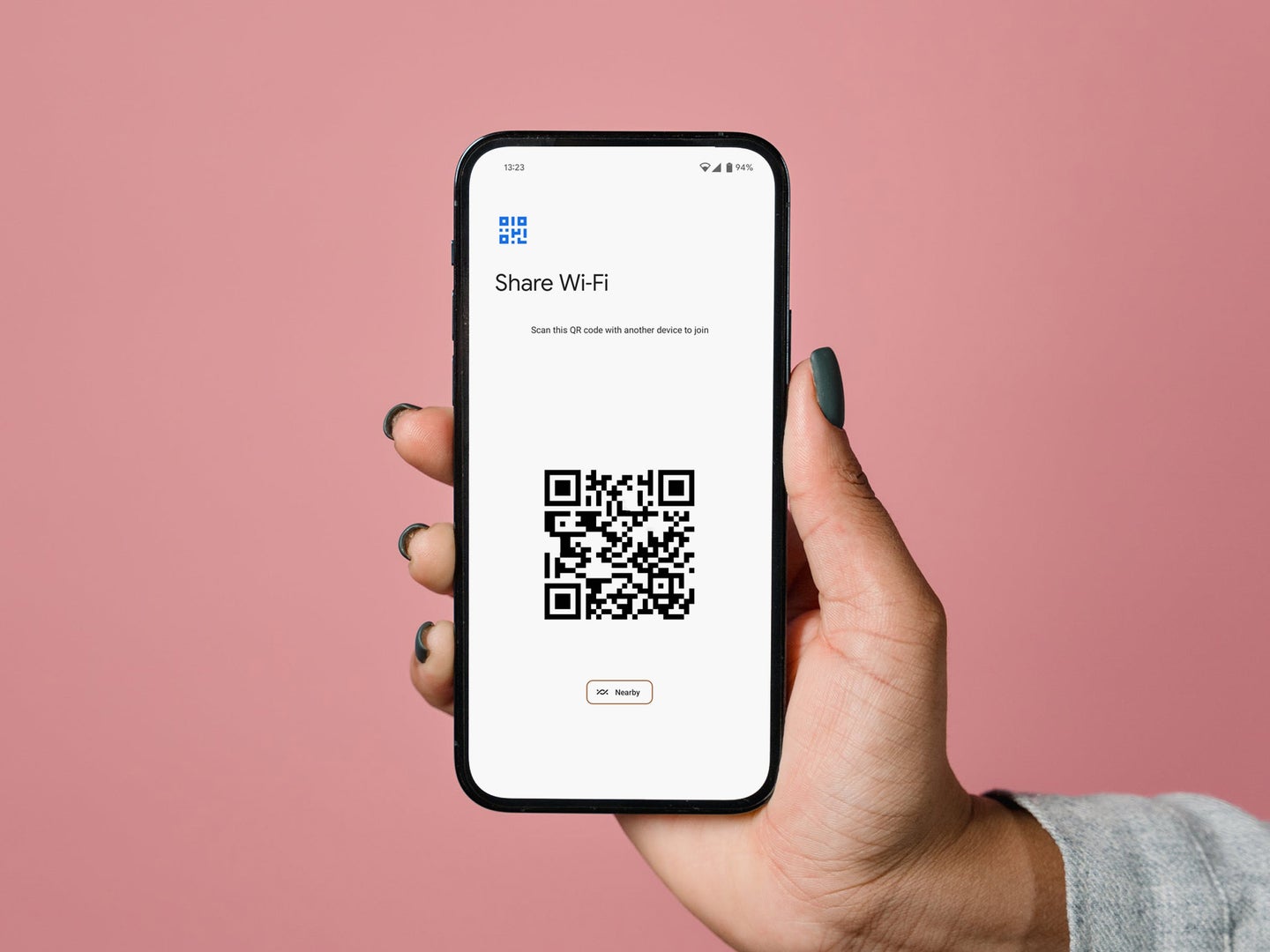 This story has been updated. It was originally published on June 17, 2019.

When a friend asks for your WiFi password, how long is your explanation? Saying “Oh, it’s a mess of letters and numbers taped to the router behind the refrigerator in the rental unit upstairs” doesn’t make things easy for them. There are better ways to share your WiFi.

Ideally, you don’t want to give people access to your main WiFi network. This will give their laptop or phone access to all the devices in your home, which means they—or any malware installed on their system—can compromise sensitive data on your personal devices. Instead, you should create a separate guest network that will allow them to access the internet but keep them separate from the other devices in your home.

[Related: Device won’t connect to WiFi? Here’s what to do first.]

Most routers have this ability built in. Head to your router’s administrator page by typing 192.168.1.1 (or something similar) into your address bar. If you aren’t sure of the correct numbers, check the sticker on the bottom of your router or open up its user manual. Look for an option in the settings called “Guest Network” and set it up with a WPA2 password if you can. Some routers only allow open guest networks, which I’d recommend against, since they allow good-for-nothing rogues to snoop on your guests’ traffic. You should also make sure you block guest access to local network devices and prevent them from accessing your router’s settings, if those options exist.

I recommend giving your guest network an easy-to-remember name and at least a somewhat easy-to-remember password. Note that simpler passwords are inherently less secure, but for this specific use case, I’d argue the popular “four random words” method is secure enough—you can use a password generator like Correct Horse Battery Staple to make one for you. That way, you can easily remember the password, and your grandma will have no problem typing it in when she visits.

That’s just the tip of the iceberg, though, and in many cases, you can avoid having your guests type in a password at all.

For Android phones and iPhones: create a QR code

Instead of watching your friends hunt and peck on their phone keyboards, you can let them scan a QR code, which will instantly connect their phone to your network. There are plenty of tools out there that’ll create one of these codes, but I like QiFi.org. It’s incredibly straightforward: just type in your network’s name, select the encryption type (check your router’s administration page if you aren’t sure), then type the network’s password in the “Key” box. Click the Generate button, then choose Print or Export for a copy you can stick just about anywhere. QiFi does the heavy lifting offline, too, so you won’t have to worry about giving a random website your WiFi information.

Android has already incorporated this feature, so you won’t have to rely on third parties to generate a QR code. To share your WiFi details with your guests, unlock your phone and open the Quick Settings menu (swipe down with two fingers from the top of the screen). There, tap Internet, followed by the cog icon right next to your WiFi network, and then Share. Your phone will ask you to verify your identity with a biometric or a passcode, and once you provide it, it’ll generate a QR code with your home network’s info.

[Related: QR codes are a smart way to share data. Here’s how to make your own.]

If your guests are Android users, you can share the info via Nearby, Google’s version of Apple’s AirDrop. To do this, tap the Nearby button below the QR code and wait until your device finds your guests so they can hop online. And if your friends wield iPhones or iPads running iOS 11 or later, they should be able to scan the QR code with their regular camera app and instantly join the network.

For iPhones and Macs: use Apple’s built-in WiFi sharing

If you or anyone else in your home has an iPhone, iPad, or Mac connected to the network, you might be able to get by with even less work—at least if you’ve done some work beforehand. Specifically, both people need to have the email address associated with their Apple ID saved in the other person’s contacts, and you need to be signed into iCloud. For WiFi sharing to work, both devices also need to have WiFi and Bluetooth on, and personal hotspot off.

Then make sure the device sharing the password is unlocked, have your friend tap the network, and a prompt should appear on your phone. Tap Share Password, then Done. You’ll need to be somewhat near their device, and in my experience the process can be a little finicky, but it’s something to consider. If the prompt doesn’t come up, you can point them to the QR code instead.

And sure, each of these tips requires some minimal hoop-jumping, but it’s a heck of a lot easier than trying to dictate a password like “dD^#i16HJ9vD” to someone while they fumble with the password field.