How To Make A Baby Without An Egg 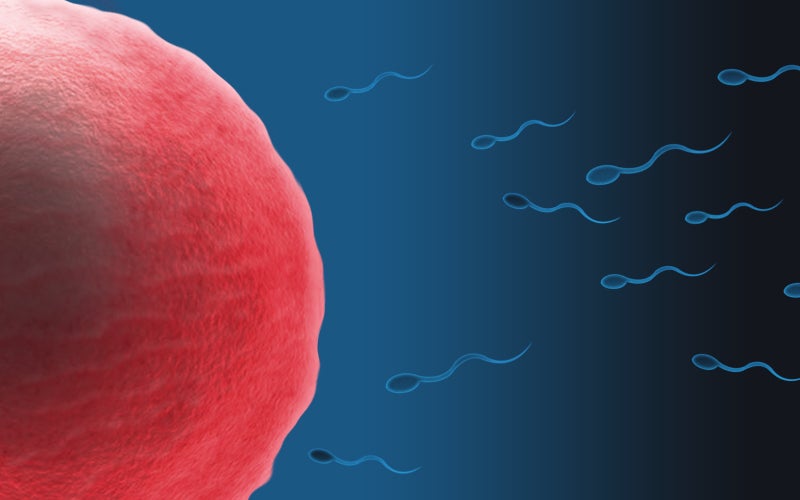 Today you can have two dads. In the future, you could have two biological dads.

The ability to create a baby mammal has always depended on a sperm and an egg. But now researchers have found a way to form mouse embryos from a pseudo-egg that tricks sperm into thinking they’re fertilizing a normal one. It’s never been possible before to use anything but the full sperm-egg combo, so this is a major step away from that paradigm. We are moving towards a future where we aren’t limited by having a man and a woman to conceive a child.

These scientists injected sperm into something called a parthenogenote, which is derived from a mouse egg cell, but which can’t become an embryo on its own. This is a brand-new technique never used before, published in Nature Communications this week. Human parthenogenotes can only survive for a few days before dying, but other animals use them to reproduce. Certain kinds of geckos, lizards, snakes, snails, spiders, crustaceans, and flatworms can all reproduce asexually using their own kind of parthenogenote that doesn’t require sperm to develop into an embryo.

But in humans, these cells behave unlike any other part of our reproductive system. They act more like normal cells you’d find elsewhere in your body, which hints at a future where we could use something other than our eggs and sperm to create babies. One of the researchers even speculated to The Guardian that someday we could use skin cells to generate embryos. Though to be clear, this research didn’t use skin cells and that technology is still quite far away, despite the many misleading headlines.

After injecting sperm into the parthenogenotes, the researchers implanted the fertilized pseudo-eggs into female mice and waited. They ended up with 30 mouse pups, some of whom have gone on to have pups of their own, and so far they haven’t found anything wrong with the mice. At a success rate of 24 percent, they’re about on par with in vitro fertilization rates—the average birth rate is about 30 percent for women under 35.

The whole process still depends on having a uterus to develop the fetus, but we’re getting closer on that front too. Just this past May researchers raised embryos in a petri dish for 13 days before they were ethically required to stop.

Without limitations from eggs and wombs, we could have true test tube babies someday.