How To Change The World With Curiosity

Marcia McNutt talks about the power and importance of discovery 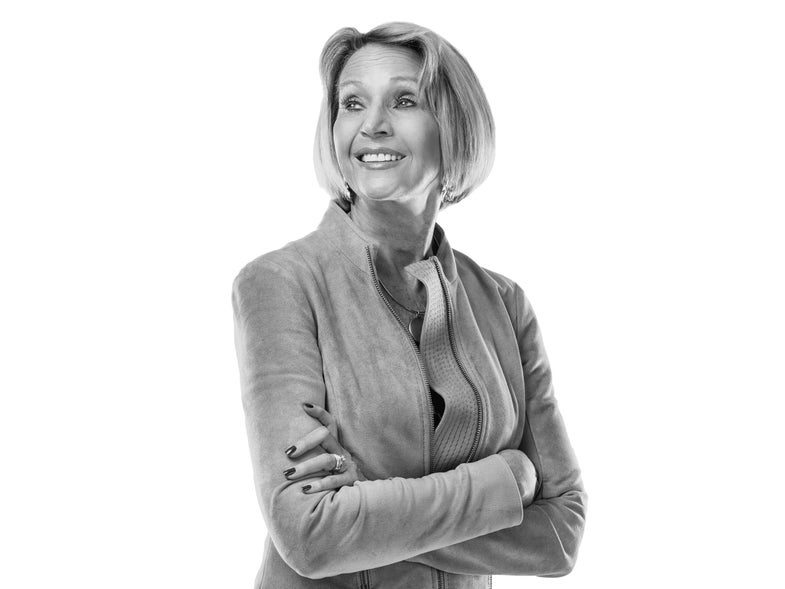 The incoming president of the National Academy of Sciences, Marcia McNutt, arrives at the U.S. advisory agency at a crucial moment. Technology is rapidly changing the nature of research, and science education needs to keep pace. Luckily the marine geophysicist, whose term begins in July, has spent her career collecting data, tracking environments, and creating models of our changing world. She’s pro-curiosity and bullish about the impact that big data could have on scientific discovery.

In Her Own Words:

“Scientists have always been explorers—they’ve had to go out and brave the world to make new discoveries. Darwin found unusual finches, and that led to the theory of evolution. But with advances in computing power, scientists won’t necessarily have to leave their homes anymore.

Future exploration will start with algorithms. Explorers can come up with crazy theories, use computers to sift through our wealth of data, and pull the signal out of the noise, answering the questions: ‘What am I looking for here? What is important?’

By 2023, a single computer’s processing power will equal that of the entire human race. If you apply that processing power to all the information out there, imagine the discoveries we will make.

Adventurers won’t have to get a queen to give them a ship to explore anymore. Every schoolchild could be a digital Lewis and Clark.

I can’t help but believe we’re on the threshold of mind-blowing discoveries about the worlds beyond our solar system. People thought Pluto would be dull, and its flyby was amazing. We are going to look at planets like Neptune and Jupiter and say, ‘We thought they were interesting, but the real variety is out beyond Pluto.’

There is a very real possibility that we’ll soon learn more about the special conditions that gave rise to life on Earth. For a while, we thought our planet was unique because it was so active, and all of that activity created energy sources that life needs. But now we see that happening in lots of places in our solar system. Maybe we aren’t so different after all. We need to keep exploring to find out.”