How Scientists Proved That A Curve Ball Curves

It's not just an illusion 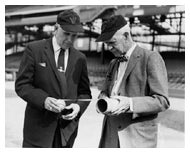 The National Institute of Standards and Technology (NIST) just released a video (watch it at the top of this post) about how researchers in the 1950’s figured out that a curve ball really does curve. That might seem obvious to us, but back then, before the benefit of instant replays or HD TVs, some people thought that it might just be an optical illusion.

Back in 1959, Lyman Briggs, a baseball fan and former head of the NIST, proved that not only did a curve ball curve, its curve was related to the spin of the ball. Figuring this out took a lot of experimenting, and at least one broken window.

Briggs published a paper detailing his research in 1959, and we covered it in Popular Science that same year. It wasn’t the first time we wrote about the physics of curveballs. Another set of articles (and a scholarship contest) about the curve of a curveball were published in Popular Science in 1920. At the time, the best explanation for the curve was “simply a matter of atmospheric pressure”.

Some things have changed since 1959 (and 1920, for that matter). In our 1959 article, we noted that the fastest recorded pitch was 98.6 miles per hour. Today, MLB pitchers regularly throw pitches in excess of 100 miles per hour.

The times they are a changin’. But the basic science that Briggs studied in 1959 remains the same. Even so, research into curve balls is still continuing. In 2013, researchers created a computer model of pitcher Adam Wainwright’s curveball. 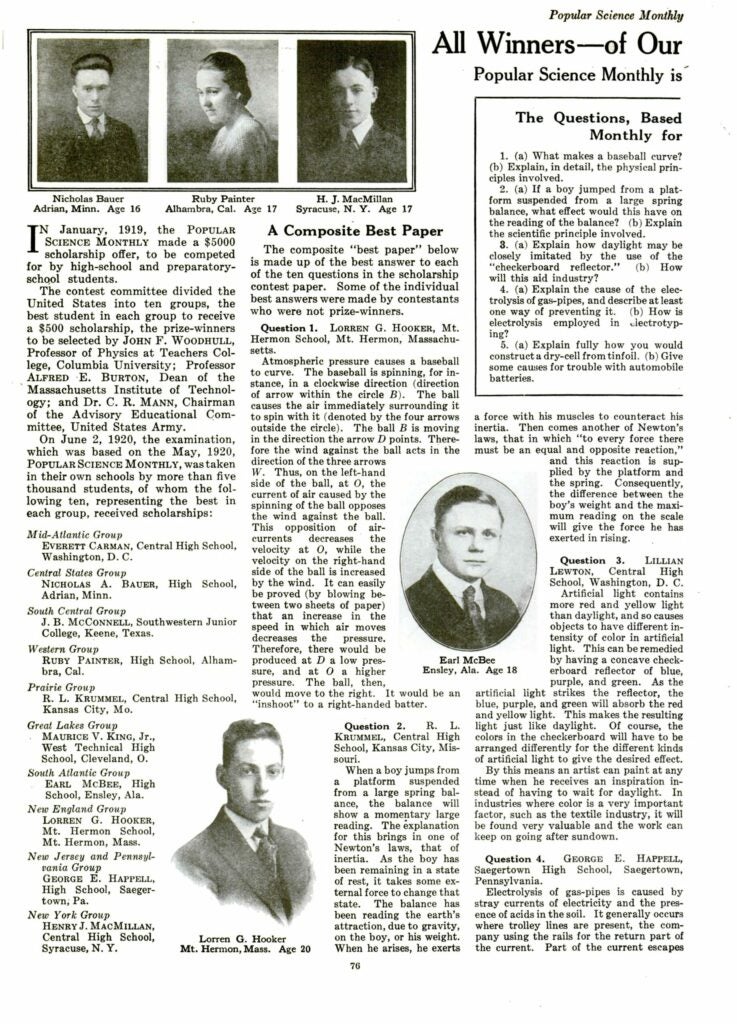