Your punchy, notification-addled brain will thank you 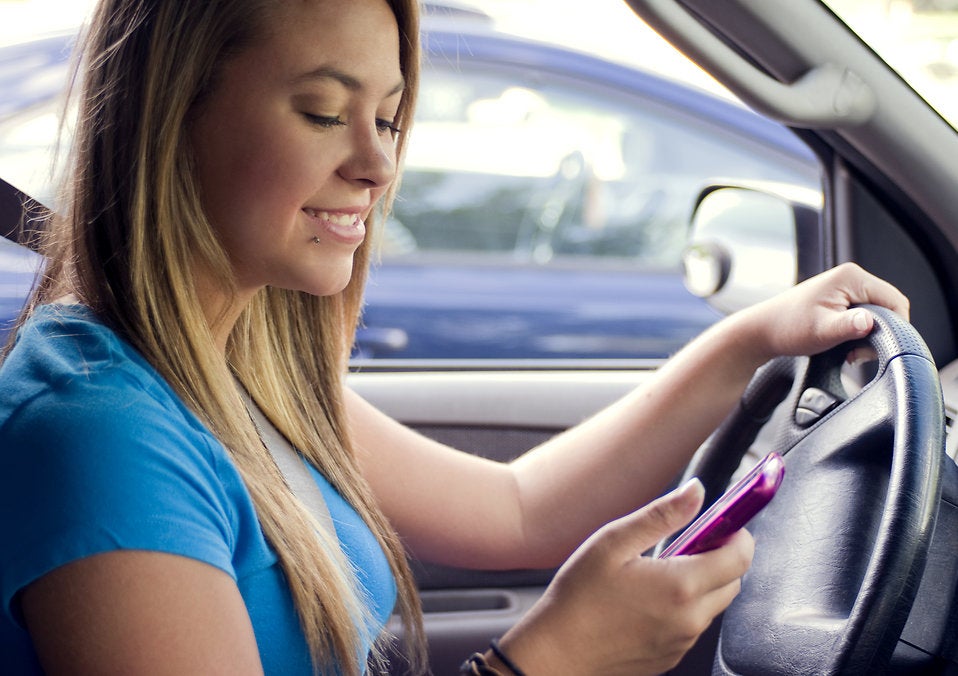 In the time between when you start and finish reading this article, you might check various social media notifications, gaze at your texts, maybe read another few paragraphs of that article on potatoes you meant to read last night. You might think you’re multitasking when you do that, but your brain is actually just switching quickly between tasks, and that means that you’re probably doing all of them pretty poorly. Now computer scientists from Tufts University are developing a system that detects your brain waves and, if your mind is busy, the software can quiet the frenetic beeping of your devices so you can actually concentrate, according to the New Scientist.

The project is called “Phylter” and it uses functional near-infrared spectroscopy (fNIS), a measurement of how the blood flows in the brain. It works by attaching a monitor to the user’s forehead with a band, which shoots beams of light into the brain. The data gathered by this process is parsed with an algorithm, which tailors the device to each specific user. That way the system knows, based on the fNIS activity, if you are hard at work or simply staring into space.

In a study reported by the New Scientist, the researchers connected Phylter to Google Glass and had participants play a video game. Then they were bombarded with notifications; when they decided whether or not to take them, they taught the algorithm what was important enough to ping the players, and what could wait for later.

In the future, the researchers hope to help people weed out distractions in their everyday activities, such as navigation (if a driver seems distracted, Phylter can give him a simpler route). Others foresee that Phylter’s innovative fNIS detection system could be useful for different types of research projects that correlate other types of body measurements with brain activity.