2014 saw the highest number of Hep-C deaths. Ever. 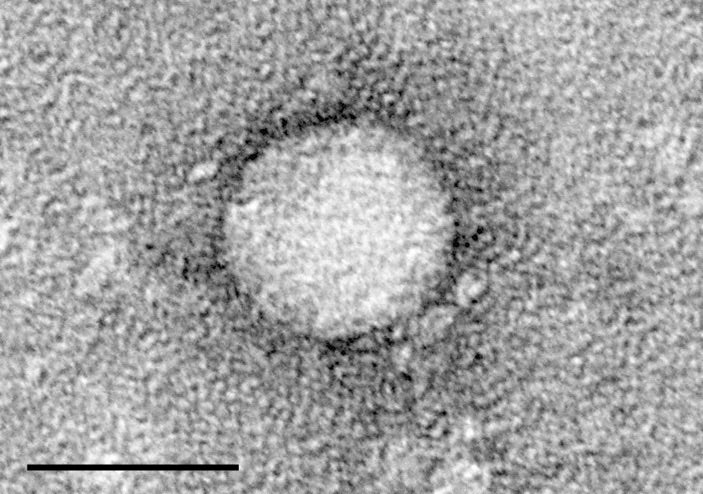 Hepatitis C has hit an all-time high as a killer disease. New data from 2014 was released this week by the Centers for Disease Control, showing that Hep-C is now more deadly than HIV, Pneumonia, and TB combined. Nearly 20,000 people died in that year alone.

The report also mentioned that the number of new reported cases in 2014 was 2,194. But those numbers, while staggering, are likely vastly unrepresentative of the real picture of infected individuals, as the majority of Hepatitis-C cases come from intravenous drug use. Those cases often go underreported. The CDC estimates that the true number of new cases each year is around 30,500.

Hepatitis C causes cirrhoses of the liver, and can eventually lead to liver cancer/failure if left untreated.