Google and Levi’s Made A Smart Jean Jacket 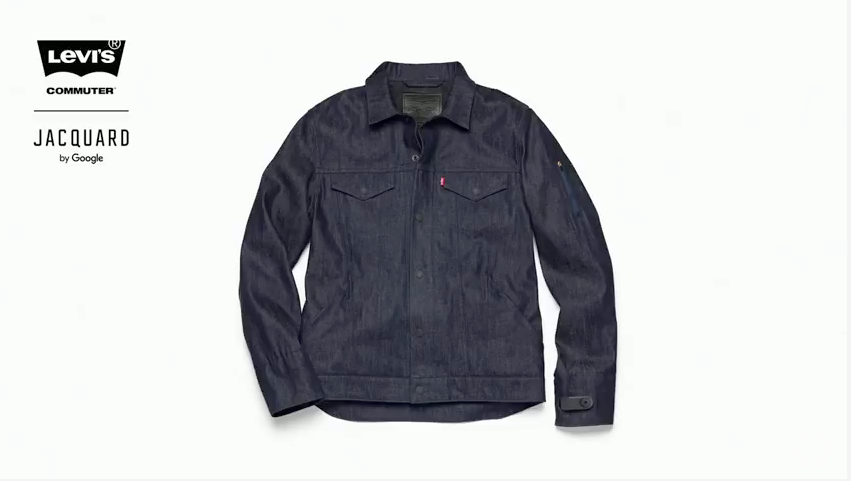 Last year at Google’s I/O developer conference, the company introduced Project Jacquard in collaboration with Levi’s, with the goal to create clothes that could control technology. A year later, Google worked with Levi’s to announce the first Jacquard-powered clothing— a jacket.

Levi’s Trucker Commuter jacket is able to control navigation, music, and phone functions like calls just by touching the fabric. The user interacts with the jacket with physical gestures, like swiping up or down on the sleeves in certain ways. The jacket then sends that input to the user’s phone through a small module located where another jacket’s cuff clasps would be located.

We don’t know how much the jacket will cost, but it will be available in spring 2017.