What a gorgeous, improbable plane 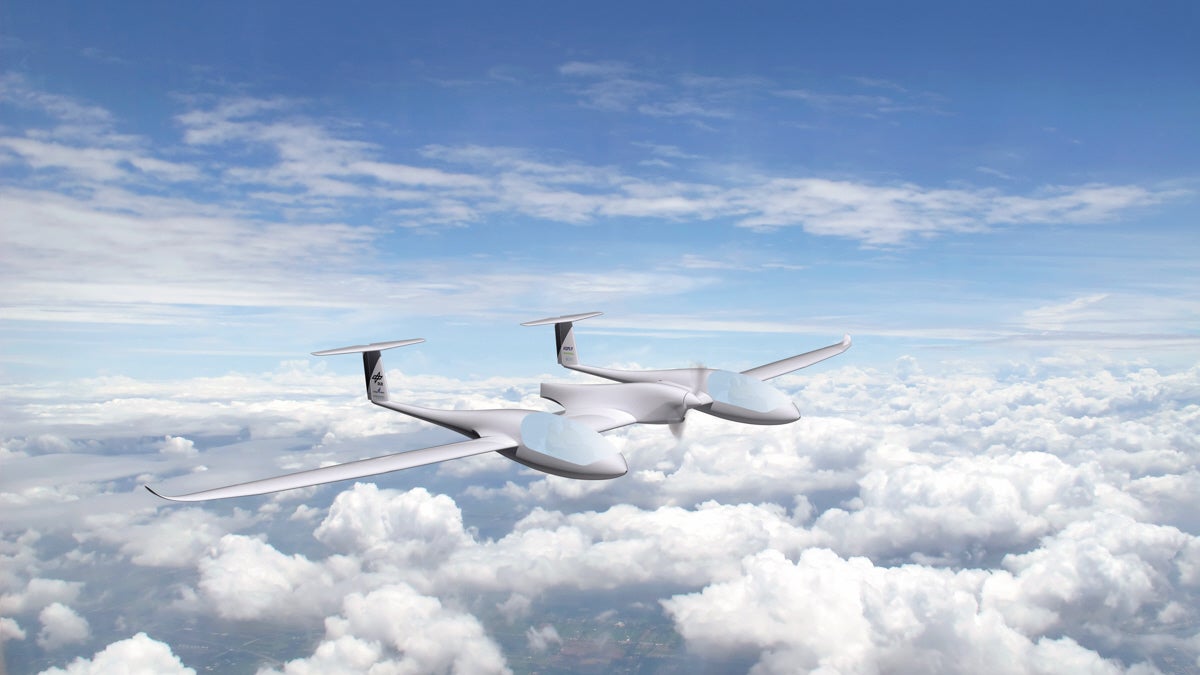 The promise of German Aerospace Center’s HY4 aircraft is tremendous: short, emissions-free flights in Europe’s crowded and environmentally conscience skies. The plane, which is set to have its first flight in the summer of 2016 out of Stuttgart Airport, is an all-electric craft, powered by a proton exchange membrane fuel cell. It’s a lofty goal, but one unlikely to be realized by next summer.

Proton exchange membrane fuel cells are an old idea, and were used on early space exploration missions, though they were later pulled because of weak power generation. The fuel cell runs on hydrogen and oxygen, and it produces water as a byproduct. Fuel cells have been powering experimental airplanes for a little while now, but the technique that would make them economical always seems to be five years away.

The design and approach set for the HY4 doesn’t seem to be any different. The HY4 is designed in collaboration with the University of Ulm, plane maker Pipistrel, and fuel cell company, Hydrogenics. The goal is for it to be a four-seater aircraft, with a fuel cell providing 80 kilowatts of power. The maximum expected speed is 125 mph, with a standard cruising speed of around 90 mph. The aircraft’s total expected weight is 3,300 pounds, and it will have a flight range of between 450 and 900 miles. Those are all good traits in a plane, if the HY4 can pull them off, but what’s most striking about all of that is the weird plane body it wants to use: a long wing, with two separate, two-person pods, and a single engine in the center.

Here’s another concept image of the plane: 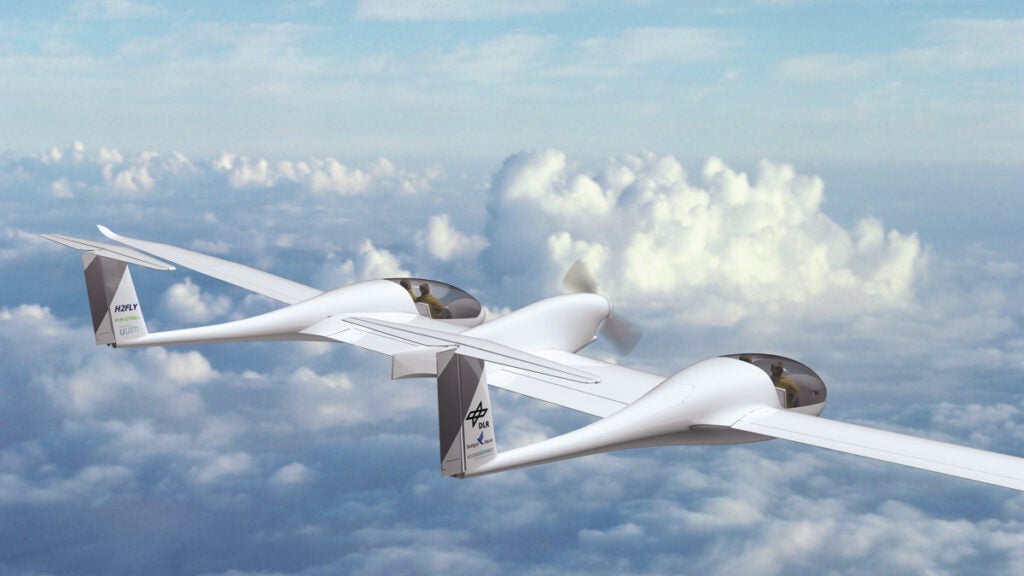