There's no excuse to put off starting your podcast or audiobook. 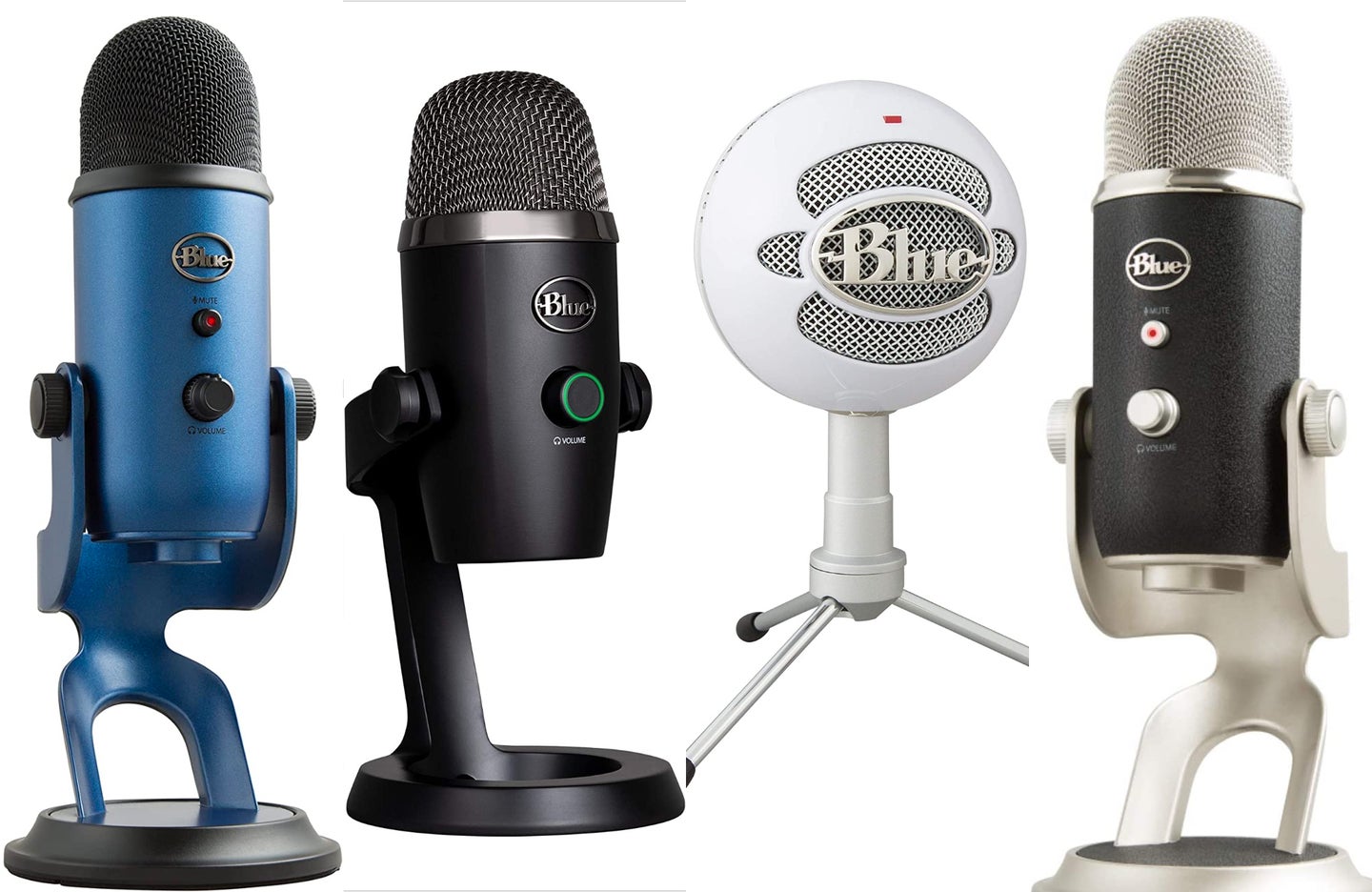 Blue's Yeti microphones are a great entry-level choice for aspiring podcasters, and they're on sale for Black Friday. Blue
SHARE

Aspiring podcasters, audiobook authors, Twitch/YouTube streamers, and even musicians should pay attention to the Logitech for Creators Blue Microphones’ early Black Friday discounts on popular Yeti microphones. We like the Yeti microphones enough to give the Yeti X professional USB condenser a “best for versatility” award in our guide to the best podcast microphones. And if you want the best for less, the Yeti X is currently enjoying an early Black Friday discount, on sale for $119.99, down from its regular price of $169.99.

Want to save on an even more affordable set-up? The standard Blue Yeti USB mic is also on sale for $89.99, down from $129.99. You can check out our comparison between Yeti models, but a quick primer on Yeti’s standard Blue microphone is that it’s ideal for beginners because of its USB port, which allows you to connect it directly to your computer without an audio interface. This means you’ll have a complete, compact podcast recording setup for under $90 thanks to this deal. Two other niceties that the Blue Yeti features are a headphone jack, which allows you to monitor your recording live, and a volume knob, so you don’t damage your ears during a show if a fellow podcaster is too loud. The microphone even has a mute button, which you can use to avoid smaller sounds like coughs from appearing on your recording. We recommend getting a pop filter if you’d really like to take your recording seriously, but that’s entirely optional.

If you’re completely new to podcasting, we recommend checking out our guide to the best podcast software. The Yeti is compatible with all of our recommendations, which span the gamut from totally free to hundreds of dollars. This microphone will make editing a little easier on newbies thanks to its built-in de-esser, de-popper, and limiter, which will take out many of the minor audio abnormalities that could plague recordings and make post-production more tedious. The Blue Yeti is an all-in-one solution for audio recording that’s designed to make it easy to get great recordings consistently regardless of your skill level or other equipment. For even more information about the Blue Yeti Microphone, check out our full review.