Save big on TVs, earbuds, and more during Best Buy’s Black Friday in July sale 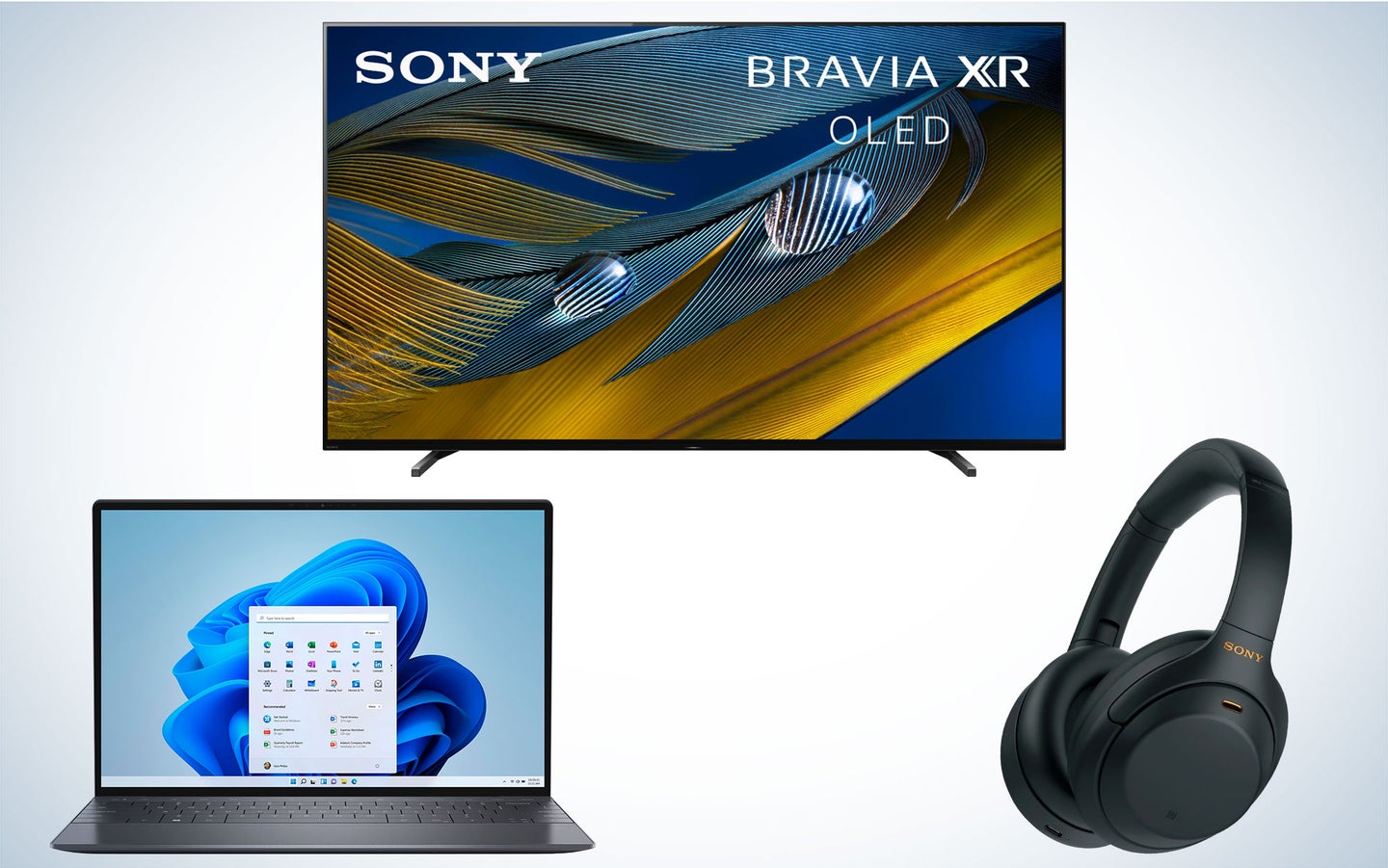 Right now is a good time for bargain hunting on gadgets and other products. Best Buy has its own summer sale, Black Friday in July, with all kinds of tech on clearance. We found that Best Buy sales has some really great deals on high-end items that Prime Day doesn’t, including some great TV and laptop deals. Best of all, you can pick up whatever you get from Best Buy from a nearby store, so there’s no need to wait for a delivery person to fight through all those Prime Day deliveries.

Like Prime Day, finding the best stuff can feel like sifting through a needle in a haystack. That’s why we’re culled together the best stuff for you to pick up at the last possible second.

We generally love OLED TVs, with their perfect blacks and incredibly deep colors, but they are expensive. Most days, you’ll be hard-pressed to find one for less than $1000. Technically this Sony Bravia A80J OLED is only one cent under a grand, but it also normally costs $1699.99, so that’s a huge bargain on a stellar upgrade.

The Dell XPS 13 Plus, Dell’s brand-new premium productivity notebook, should not be on sale. It’s only been available since April. It’s an upgraded take on one of the most consistently well-liked Windows laptop lines of the past five years. This configuration features an Intel Core i7 processor and an OLED touch screen. In a sale full of low-end fluff, this is a hell of a hidden gem.

Technically, Sony’s WH-1000XM4 headphones are old news. The company released a follow-up, the WH-1000XM5, earlier this year. Though they are not the newest version, the 1000XM4s remain among the best wireless Bluetooth headphones you can buy, and you’re getting them at a very nice price.