Wal-Mart Gives Up on Linux

The superstore caves to demand for Windows; but did the alternative OS fail for the right reasons? 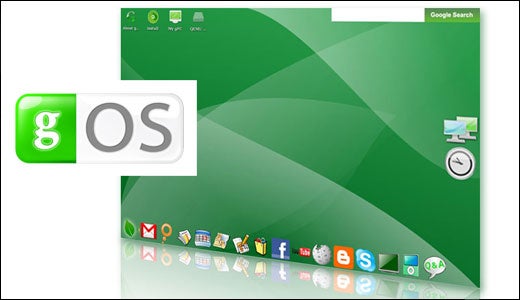 A spokeswoman for Wal-Mart announced yesterday that the chain will no longer sell Linux-based computers in its stores—apparently its customers far prefer the more familiar Windows operating system. In October, Wal-Mart stocked an inexpensive Everex machine, the gPC, in several hundred stores, but even with the low price tag of $199, the computer failed to keep pace.

One blogger suggests that the problem might have been the fact that it didn’t actually come with a monitor—Wal-Mart shoppers might have been more taken were there a total package. This isn’t necessarily the end of Linux’s charge into the larger market, however. The good news, for those who hope to see open-source catch up with the industry behemoths, is that Wal-Mart isn’t giving up on Linux. The company will continue selling the gPC online, and has also added the CloudBook laptop. Based on our review, though, the Cloudbook probably isn’t going to be Linux’s savior.
Via SFGate