It’s All About the Airwaves

As a digital TV transition delay grows more likely, wireless companies that paid billions for the airwaves are crying "foul" 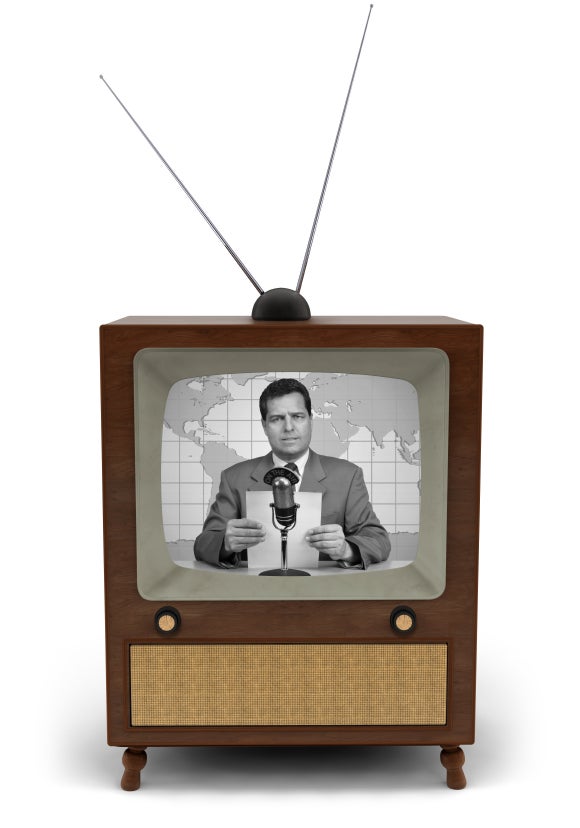 This week, the House passed a bill delaying the digital TV transition originally planned for February 17 to June 12. President Obama is expected to sign the bill, which would give your grandparents and Gossip Girl-addicted luddites another four months to ensure a broadcast signal by purchasing a digital television or government subsidized $40 convertor box.

The delay has been heralded by consumer advocates as a necessary measure to ensure that every American has the opportunity to make the transition from analog to digital broadcast television. 6.5 million households have still not made the jump and there have been problems with the government’s digital converter voucher program.

But not everyone is supportive:

the delay could wind up postponing the release of wireless services planned for the old spectrum. Once television broadcasters transition to the digital spectrum, it will free up the old analog spectrum for a variety of advanced cellular technology applications that have been in the works for years. AT&T, Verizon, and Qualcomm each bought portions of the analog (known as the “700 MHz”) spectrum in a FCC government auction last March. (Interestingly, the FCC went all Web 1.0 for the auction, conducting it online and using reserve prices. But this isn’t your typical EBay Star Wars mug purchase. The FCC auction raised $19.6 billion – PowerSeller!)

The digital TV delay would limit access to the analog spectrum until June, and Qualcomm will be the hardest hit. Qualcomm planned to use their new bandwidth immediately to significantly expand their MediaFLO technology, which provides streaming video/television to mobile devices branded through Verizon’s VCAST and AT&T’s Mobile TV platforms. Already in 65 markets nationally, MediaFLO was slated to add an additional 40 markets within days of the original digital TV transition date of Feb. 17. These new markets included majors cities such as Boston, Houston, Miami, San Francisco, and Qualcomm had built over 100 new transmitters in preparation.

Now that rollout is dead in the water, though, Qualcomm is claiming the delay will cost it tens of millions of dollars in idle equipment and licensing fees and will unfairly penalize the company for being prepared to hit the market immediately after the original transition date.

Qualcomm’s saving grace may be in a provision of the bill that makes the delay voluntary. Broadcasters are permitted to make the digital switch anytime after February 17, but have until June 12 to comply. This may give Qualcomm the opportunity for a limited MediaFLO expansion as originally scheduled if broadcasters cooperate.

Verizon and AT&T are also impacted, but to a lesser extent. Both plan to use the analog spectrum for their next generation LTE (“Long Term Evolution” also known as “4G”) cellular networks, but on longer timeframes than Qualcomm. Verizon’s network was slated for a late 2009 release while AT&T was scheduled for 2011. This difference could explain why Verizon initially opposed the delay while AT&T supported it. Verizon would have had a significant first-to-market advantage with their 4G network out in late 2009, and the digital TV delay may give AT&T time to catch up. Verizon eventually came around and supported the delay “as long as it’s short,” said Verizon CEO Ivan Seiderberg, likely assuming the four months wouldn’t cede AT&T enough time to gain ground. If AT&T’s choppy 3G service serves as a guide, he’s probably right.