The right way to remake games 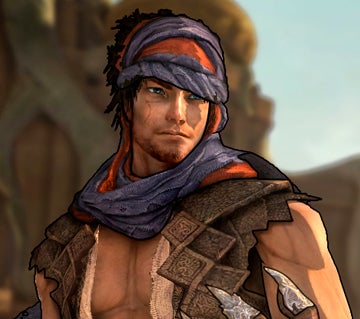 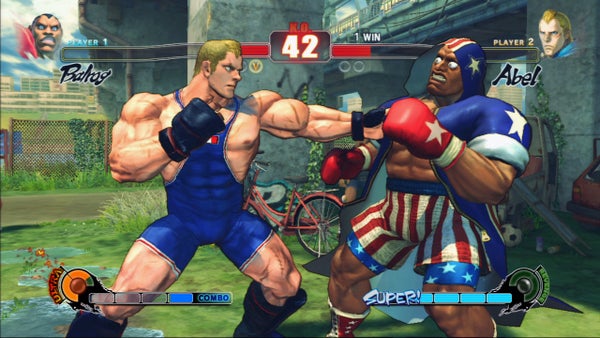 This 3D remake keeps all the whimsy of the low-fi original.

Ask today’s most accomplished game developers, and they’ll tell you that making a hit title is like trying to capture lightning in a bottle. But repeating that success? You know what they say about atmospheric discharges of electricity striking twice. Still, at least some software creators have figured out the secret to making everything old feel new again. We tested a number of recent retro-fabulous outings to see who’s really got game, what lessons may be learned from these attempts, and if you really can go back. You may be shocked to learn the results.

Martial arts masterpiece Street Fighter IV clearly leads the pack. Blending modern graphical trickery such as three-dimensional characters and spurts of gooey ink with classic one-on-one 2D brawls, it feels like a long-lost Super Nintendo cartridge. Unlike the franchise’s last 18 years of unnecessary 3D facelifts and gonzo spin-offs, the title exemplifies a design principle all remakes should follow. Retaining the core essence of the characters, game worlds and basic play mechanics that defined the series, the program also adds major audiovisual enhancements and subtle gameplay tweaks. Together, you get an outing that feels true to its roots, yet also simultaneously fresh and new. 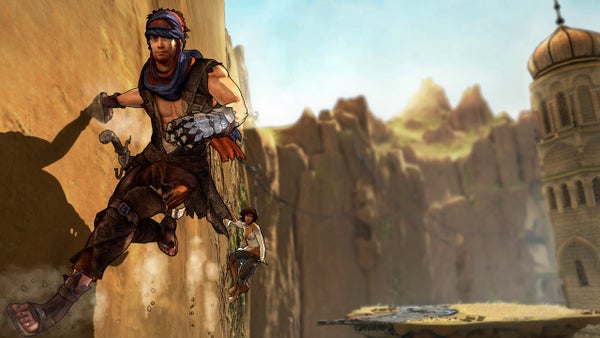 This remake spruces up the graphics while retaining the whimsy of the original.

Prince of Persia subscribes to the same school of thought. Gone are recent predecessors’ darker aesthetics and grim outlook. Instead, audiences enjoy a vibrantly colored, platform-hopping Arabian adventure that recalls the 1989 Apple II original’s sense of whimsy. Not only does the exercise in death-defying acrobatics remain comfortable to longtime fans. The game also adopts an extreme makeover by taking the form of a living cartoon and having supporting character Elika, a female magician, assist with puzzle-solving and saving you from untimely death.

And then we have Sonic’s Ultimate Genesis Collection, which simply bundles 40 classics like Altered Beast, Golden Axe and Columns on a single disc. High-definition visual upscaling and overall value for the money aside, the anthology makes a common industry mistake. Little is done to expand upon these aging cultural artifacts.

Other frequent stumbling blocks we saw during our examinations include attempts to force 3D facelifts on 2D concepts and sequels that pay homage to originals in name only. Notable failures also include misguided spin-offs and remakes whose tired gameplay expands little beyond that introduced years ago. See page two.

Behold disappointments like Golden Axe: Beast Rider, which modernizes button-mashing fantasy swordplay by adding high-resolution graphics and expansive backdrops, but perilously little reason to keep mindlessly tapping buttons. Or the upcoming Bionic Commando retread, a title that trades precision arcade thrills for the ability to clumsily swing about open-ended environments or pummel generic foes with a robotic arm. These games not only fail to capture the essence of their predecessors. They also miss the point. 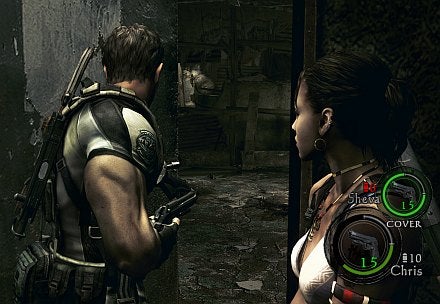 Set in the wilds of Africa and heavy on voodoo imagery, this terrifying battle against virus-infected zombie villagers aims to one-up its forerunner, which was the most-developed horror adventure yet. Esepcially frightening are the blinding shifts from shadow to sunlight that leave you dazzled and reeling as chainsaw-wielding maniacs with burlap sacks on their heads approach. Longtime fans will be struck by its dual-pronged play style, which lets two people connect online and control co-stars Chris Redfield and female sidekick Sheva.
PS3/360, capcom.com

Triumphant resurrection is, apparently, as much about leaving what isn’t broke alone as trying to elevate one’s game to the next level. See Resident Evil 5, whose simple scares recall the series’ humble origins, yet are enhanced by haunting African settings and the ability for two players to simultaneously tag-team mindbenders and melees. Or Fallout 3, which elegantly reprises its predecessors’ focus on ’50s-style Americana and science fiction, while introducing a detailed combat system, customizable weaponry and a living, breathing post-apocalyptic world in which to play. Even Tomb Raider: Underworld, essentially just a PSOne adventure as viewed through today’s rosy HD lens, scores by leaving the brand’s signature action-packed approach to archaeology largely untouched.

With a bevy of repeat performances from Ghostbusters to Splatterhouse planned in the near future, the coming year promises to put game makers’ mastery of these concepts to the test. With nearly 30 years of mistakes to learn from, here’s hoping they’ve finally nailed the art of reinvention.

_Get Rich Playing Games (getrichgaming.com) author and TV/radio host Scott Steinberg has covered technology for 400+ outlets from CNN to Rolling Stone. For more of his insights, visit www.gadgetexpert.net._