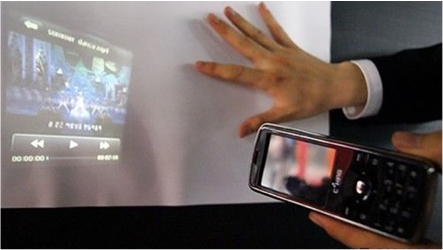 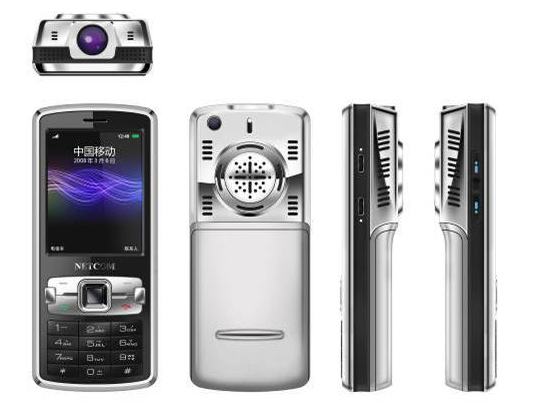 Details are still fuzzy, but with very little fanfare it appears the world’s first cell phone with a built-in projector has arrived. A company called Logic Wireless is claiming a CES debut of The Logic Bolt (in partnership with T-Mobile, no less). The phone has “razor-sharp” projections which can grow its screen size by 3000 percent and still retains a remarkably slim footprint, if the photos are any indication.