Show Me the Money

Get paid for your brilliant, world-saving inventions 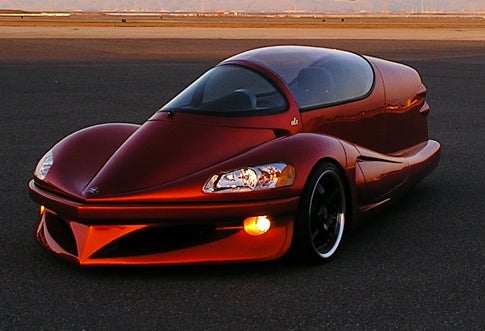 Nothing inspires innovation like a seven-figure check, which is why more and more private and government sources are offering big money for creative technologies — and plenty of Americans are rising to the challenge. The California company Scaled Composites won the $10-million Ansari X Prize in 2004 for its trips to suborbital space on SpaceShipOne, a feat that all but launched the private space industry. And in 2007, Carnegie Mellon University won the $2-million Darpa Urban Challenge, bringing us one step closer to a world in which cars drive themselves.

This year we could see big payouts for innovations in genomics and technology to be used to build the space elevator. And expect more challenges to be announced. Dozens of smaller competitions are promising impressive bundles in exchange for breakthroughs in alternative aviation fuels, cancer research and affordable health care. Pick a field and prepare to quit your day job. Here, a tinkering man’s guide to getting rich this year and beyond.

Purse: $10 million
Goal: $7.5 million for a commercially viable vehicle that gets the equivalent of 100 mpg over 200 miles
Status: The first stage of a cross-country race takes place in New York City in September. The fastest, most efficient cars move on to the next leg of the race. 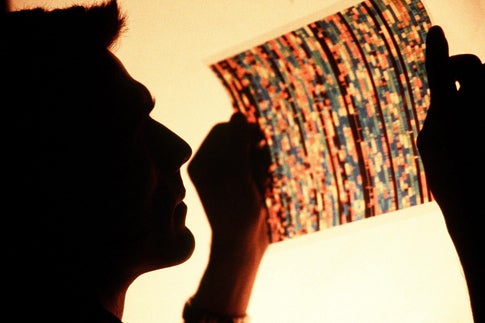 Purse: $10 million
Goal: Sequence 100 human genomes in 10 days for $10,000 per genome or less
Status: ZS Genetics, which is developing an approach that replaces fluorescent tagging with decodable electron-microscope images of DNA, is a favorite to win. 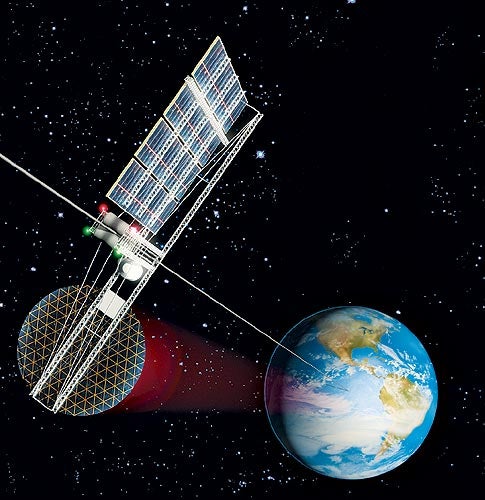 Purse: $4 million
Goal: $2 million for a laser-powered climber; $2 million for the strongest two-meter tether
Competition: Three teams have a shot at winning the $2- million purse this year for powering climbers one kilometer into the air using an eight-kilowatt laser on the ground.

Purse: $30 million
Goal: Land an unmanned spacecraft on the moon, rove 500 meters, and send images back to Earth
Status: Teams hope to sign launch contracts this year with either a foreign space agency or a private company like SpaceX, securing a rocket ride for their moon rovers.