The most unpopular features of the new game console are getting scrapped, Microsoft has just announced. 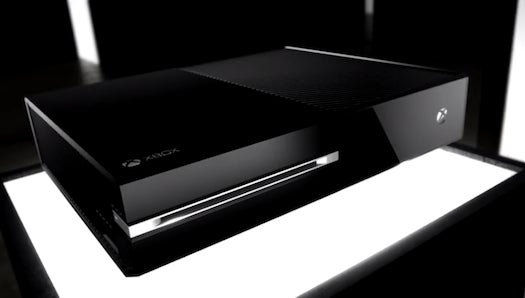 Microsoft faced some very negative feedback when it announced that its new console, the Xbox One, would require an internet connection and be released with restrictions on used games. Kotaku wrote this about Microsoft’s announcements of its polices: “The news was almost all bad.” So, the company’s just announced a new policy: “Haha, just kidding, you guys! We take back all that stuff you hated.”

In a statement released on the Xbox website, Microsoft exec Don Mattrick said the two most unpopular features–restrictions on sharing used games and a mandatory internet connection–would be scrapped entirely. Internet connection will now be “just like on Xbox 360,” meaning no connection is required to play games, while there “will be no limitations to using and sharing games, it will work just as it does today on Xbox 360.”

That’s a major about-face for the company, which as recently as E3 hadn’t budged on the policy, even after rival Sony played up the lack of restrictions on its PlayStation 4 console. The announcement is perhaps even more surprising coming this late in the game: the Xbox One and PlayStation 4 are both planned for a holiday release this season. (Either Microsoft developers will be working overtime, or those requirements aren’t as integrated into the system as Microsoft seemed to suggest.) The turn-on-a-dime audible was probably also nudged by Sony announcing that its PlayStation 4 would cost $100 less than the Xbox One: $399 to $499.

There’s not much word yet on how this audible will affect the Xbox 360 as a whole. In the statement, Mattrick said the “changes will impact some of the scenarios we previously announced for Xbox One,” but it’s not clear which “scenarios” that extends to. Whether this means an almost completely different system from what Microsoft has been pitching remains to be seen.