Apple Maps has, as promised, come a long way since its disastrous beta days, but it’s still not great, lacking... 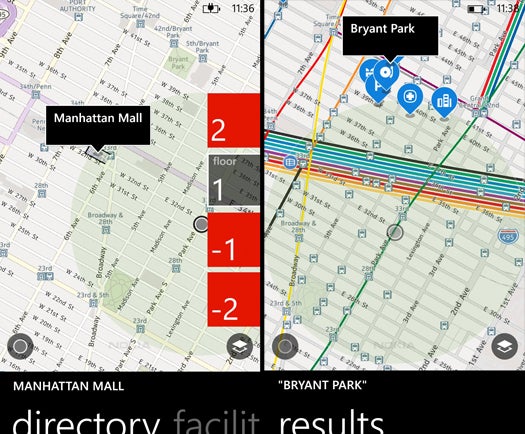 Apple Maps has, as promised, come a long way since its disastrous beta days, but it’s still not great, lacking public transit directions, bike directions, and offline maps, and still getting things wrong sometimes (or jeopardizing national security). We’ve been waiting for Google’s replacement Google Maps app for iOS, but there might be a third competitor: Nokia.

Nokia Maps, formerly Ovi Maps, is actually very good, with all those features Apple Maps lacks, and, don’t forget, Nokia owns Navteq, one of the biggest mapping companies in the world. And now Nokia says that “in the coming weeks,” the company plans to release a maps app for iOS (and, soon, Android, though Android’s Google Maps is pretty outstanding). Hell, if you can’t get people to buy Lumias, why not sneak the Lumia’s map app onto iPhones? [via NYTimes]