At an event in New York City, Motorola just unveiled their newest, fastest, thinnest phone, with a name you might... 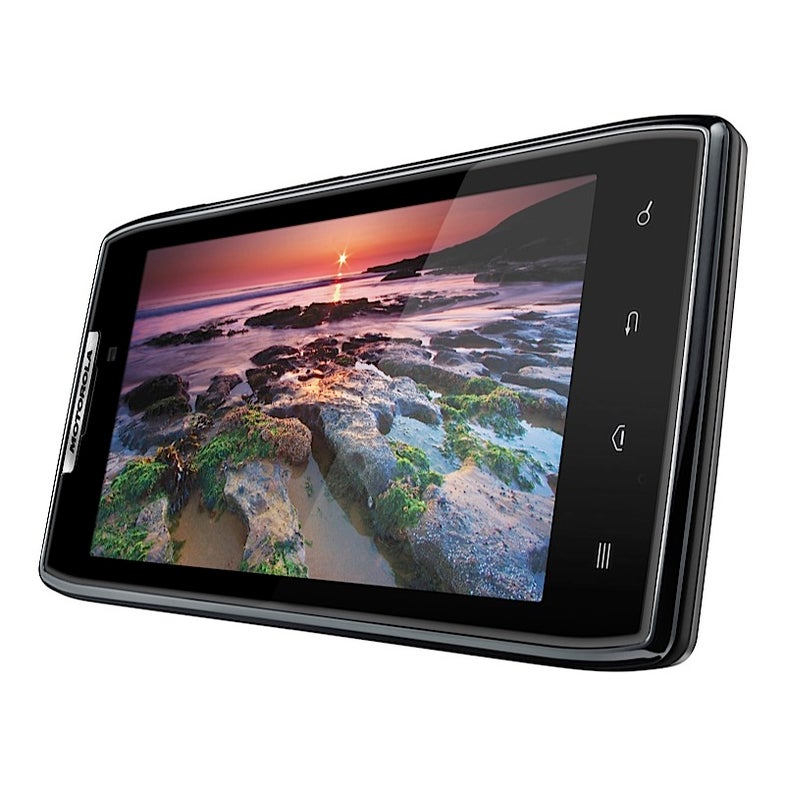 At an event in New York City, Motorola just unveiled their newest, fastest, thinnest phone, with a name you might remember fondly, or not so fondly: the Droid RAZR. It’ll be the thinnest phone in the world, running on the country’s fastest network, with a huge battery and waterproof coating and all kinds of other goodies that’ll probably make it seem so tough you’ll forget about its extreme thinness.

The newest RAZR slash newest Droid is a 4.3-inch Android phone running Gingerbread (which is soon to be replaced by Ice Cream Sandwich), outfitted with Verizon’s 4G LTE, a massive 1,800 mAh battery, a Gorilla Glass screen and Kevlar back, and some kind of water-resistant coating to make it splashproof. That battery is definitely notable; phones on Verizon’s 4G network may be fast, but they’re also notoriously harsh on battery life, so the extra juice will go a long way. The RAZR is 7.1mm thick at its thinnest point, making it even thinner than the 9.3mm-thick iPhone 4S. Optional accessories will include the laptop dock Motorola’s been pushing with the Droid Bionic and Atrix 4G. We’re just hoping the screen is better than the pixelly qHD screen used in the Droid Bionic. 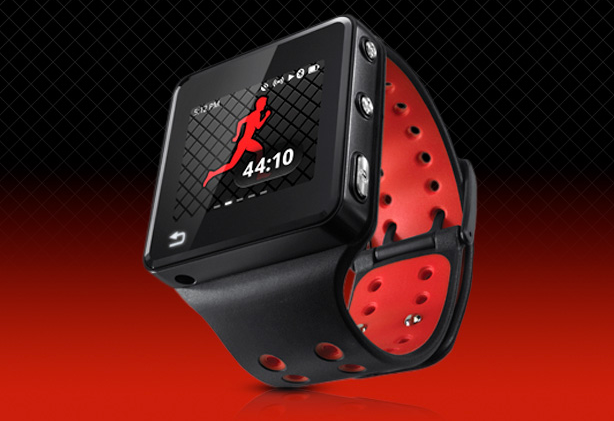 Interestingly, Motorola also introduced the similarly-capitalized MotoACTV, pictured above, which, if we’re being honest, is basically an iPod Nano ripoff. But the Nano’s nice, and the ACTV has some cool features. Worn as a watch, it can not only play music but also connect via Bluetooth to the Droid RAZR, letting you know when someone’s calling or texting without having to pull your phone out of your bag or whatever.

The ACTV will be available on November 6th for a rather steep $250 and $300 for the 8GB and 16GB versions, respectively, while the Droid RAZR will be available to pre-order on October 27th for a cost of $300 with a 2-year contract. The RAZR is Verizon-only.