Four Child Inventors Who Weren’t Arrested And One Who Was

On Sunday, 14-year-old Ahmed Mohamed of Irving, Texas, built a digital clock using a circuit board, a digital display, and other components, all housed in a pencil case. It took him about 20 minutes, and he brought it to school the next morning, hoping his teachers could point him to engineering clubs. Instead of rewarding his engineering skill and enthusiasm, Ahmed’s school suspended him and had him arrested over fears that the clock was a homemade bomb.

Here’s Ahmed explaining it, in his own words, to the Dallas Morning News:

Since the Dallas Morning News story broke last night, the news went viral, with scientists, engineers, and technologists across the country reaching and offering words of support for Ahmed. Thinkup cofounder Anil Dash reached out to Ahmed’s family, and set up a way for people online to express their support. Science fiction author John Scalzi, Mythbusters co-host Grant Imahara, and hunreds of othhers tweeted support on the #IStandWithAhmed hashtag. Ahmed was arrested in wearing a t-shirt with a NASA logo on it, which makes this tweet from NASA engineer Bobak Ferdowsi all the more poignant:

Other notable figures in science and politics have weighed-in with their support for Ahmed as well in the hours since the story broke, including President Obama himself, who extended Ahmed an invitation to the White House:

We at Popular Science have a history of honoring young inventors. We’d hate to see any hopeful bright minds turn away from science because of a town’s unfounded fears and overzealous policies. This is especially important, because studies have shown that the same traits that make good technology disrupters in adulthood mean consequences for teens. Technology needs its trouble makers, and even more than that, it needs kids who are free to experiment, without fear that they’ll get in trouble.

At a press conference, Irving police said there was no intent to cause harm. That’s one small step for common sense. But in order to for children like Ahmed to have the freedom to engineer, we have a long way to go. Here are four other child inventors, makers, or engineers who got away with being children that liked making things. 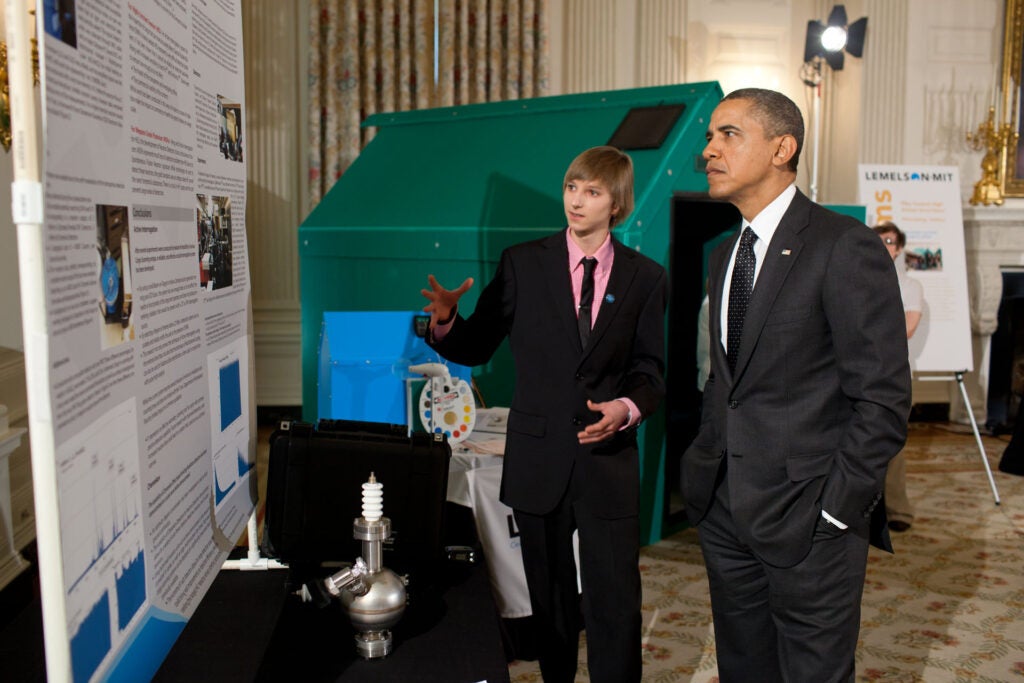 At age 14, Wilson achieved nuclear fusion in a reactor he built in his garage. While it doesn’t produce more energy than it takes in, it still has uses, like making radioactive isotopes for medicine and detecting radioactive material in shipping containers. In 2012 in a TED talk, he joked about making yellowcake (a thing he does), and how he has a more advanced nuclear program than the Iranians. Consequences: after entering his reactor in a science fair, he won $50,000. The Department of Homeland Security met with Wilson to discuss his device, and he met with then-Secretary of Energy Kristina Johnson. Later, he presented his research to President Barack Obama. 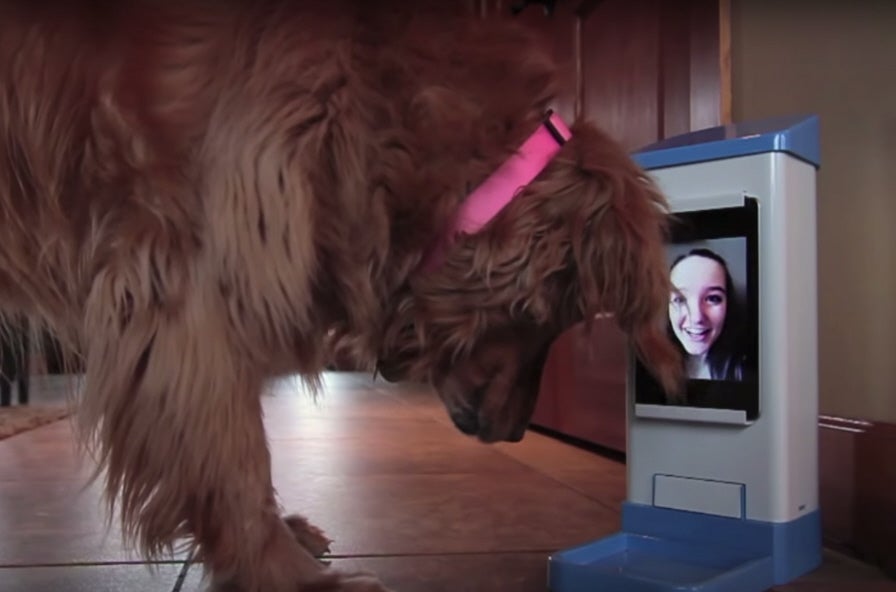 At 12, Brooke Martin in Spokane, Washington, created a device called iCPooch, to help with pet anxiety. The device, which now sells for $99, is a food dish, treat dispenser, and two-way video system that lets owners communite and reward their dogs from wherever they may be. Consequences: a successful Kickstarter campaign that raised almost $30,000, an online business. 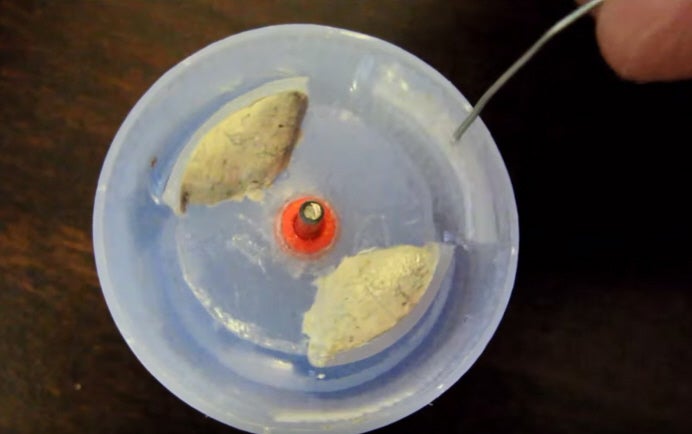 As a 17 year old in Richland, Washington, Andrey Sushko created a tiny motor powered by the surface tension of water. The design is both small and efficient, and could propel a small machine. Consequences: second place in the 2012 Intel Science Talent Search, published work while an undergraduate at Stanford. 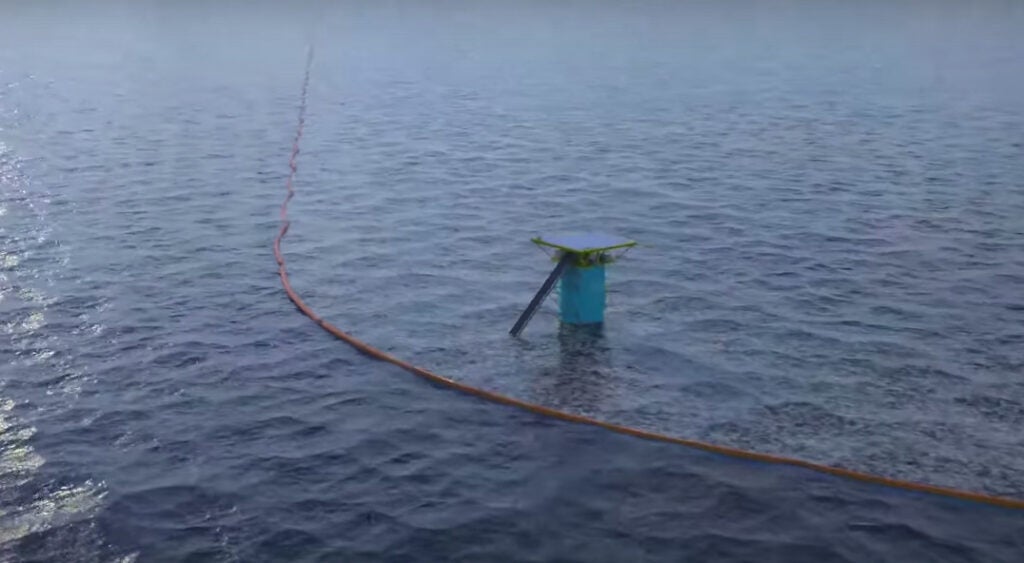 As a 17 year old, Dutch inventor Boyan Slat came up with the idea for gigantic V-shaped floating beam as a possible way to collect plastic waste in the ocean. Under Slat’s proposal, the beam sits in the current, and passively collects plastic waste, clearing it from the ocean. Consequences: Raised over $2 million for the project, was peer reviewed.
Kelsey D. Atherton