Your ultra-high res green is here 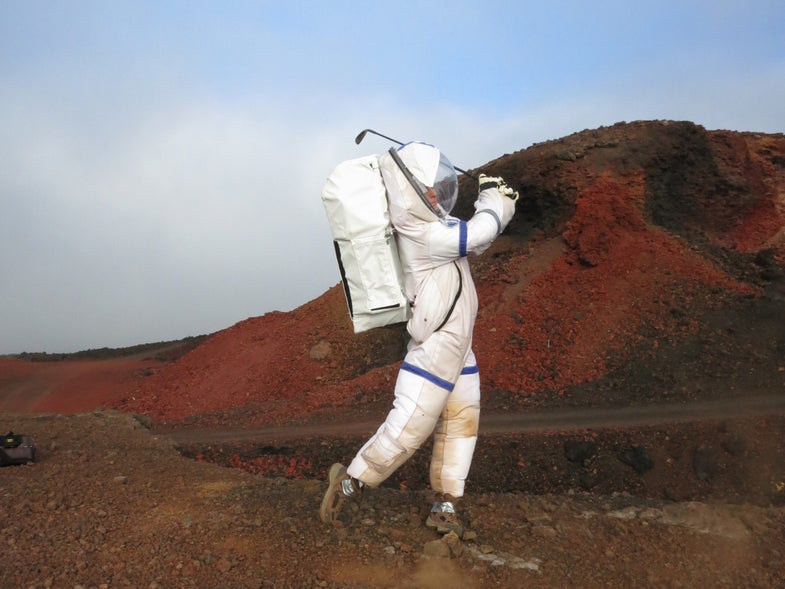 Big hardware manufacturers like Samsung and LG are pushing 4K televisions, but right now there isn’t very much to watch in 4K. Sure, Netflix, Amazon Prime Video, and even YouTube have been building their 4K content, but for any self-respecting binge watcher, the catalog quickly gets stale.

But on Thursday, the United States will get its first major 4K broadcast: the 11, 12, and 13th holes of the 2016 Masters golf tournament on DirecTV. The selected holes make up the green’s “Amen Corner.”

However, viewers are going to need a lot of extra gear before they can watch the pros tee off in ultra-high res. They’ll need the Ultimate or Premiere DirecTV package, along with an extra $300 cable box (Genie HD DVR), and obviously a 4K television. So if you’re already stacked with DirecTV gear, you might be in luck.

You can also stream the three holes worth of excitement, if you have a Samsung or Sony 4K TV and a internet connection capable of 25 Mbps. Just search “Masters Amen Corner in 4K” on your television’s app store.