Is FutureGen's future not as bleak as previously thought? 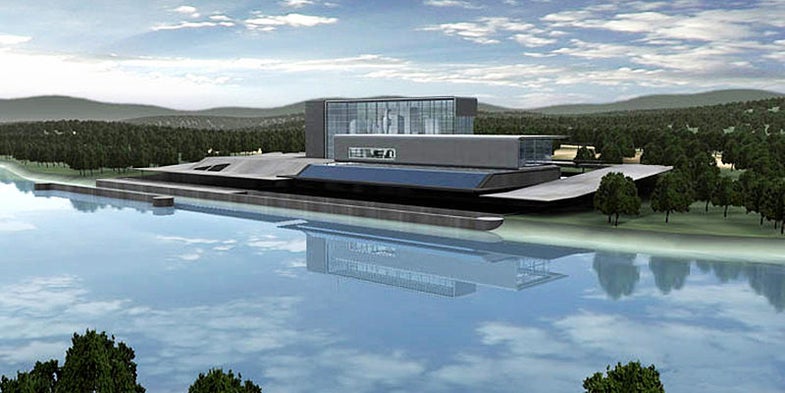 Are the widespread reports of FutureGen’s imminent doom greatly exaggerated? Maybe not, but here at AAAS, coal-gasification proponents speak of FutureGen, the Department of Energy’s $1 billion initiative to make clean coal a reality, as if it were as robust as ever.

Background: Last month the DOE announced that FutureGen had gotten too expensive, and that it was cutting funding and spreading the program across several small coal power plants. It would “limit taxpayer’s financial exposure” and “maximize the role of private sector innovation.” Basically, the government would try to get industries to help pay for research into carbon capture, coal gasification, and other techniques for exploiting our enormous coal reserves without destroying the environment.

When the announcement hit, most observers wrote FutureGen off as dead. But at a panel today on coal gasification, Ronald Breault of the National Energy Technology Laboratory (the DOE lab devoted to fossil fuel research) spoke without flinching of FutureGen as a vibrant program that would eventually lead to zero-emissions coal. Could FutureGen prove its own obituary premature? This is a story we’ll be following closely.