FBI Arrests Members of LulzSec Hacking Group, With Help From the Inside

Fox News revealed this morning the identity of the man who’s been assisting the FBI in their takedown of LulzSec,... 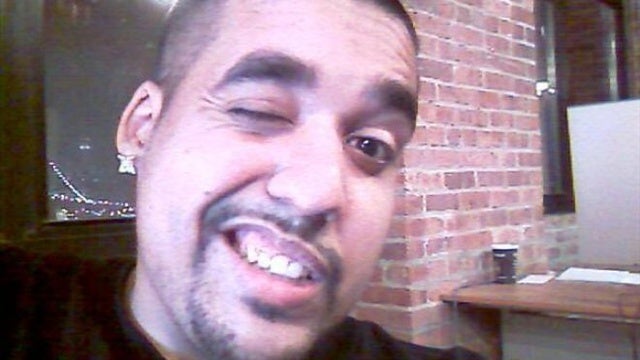 Fox News revealed this morning the identity of the man who’s been assisting the FBI in their takedown of LulzSec, a hacker group loosely associated with Anonymous that’s variously referred to as a group of “hacktivists,” “pranksters,” and “cyber terrorists,” and is responsible for attacks against government agencies like the CIA and FBI in addition to corporations like Sony. According to Fox News, the FBI arrested one Hector Xavier Monsegur back in August. Monsegur has been helping the FBI track down and arrest other members of the group ever since–and he’s been in a good position to do so, since he’s is also known as Sabu, the original leader of LulzSec. More analysis over at Gizmodo.