These are some of the best drones for photographers. 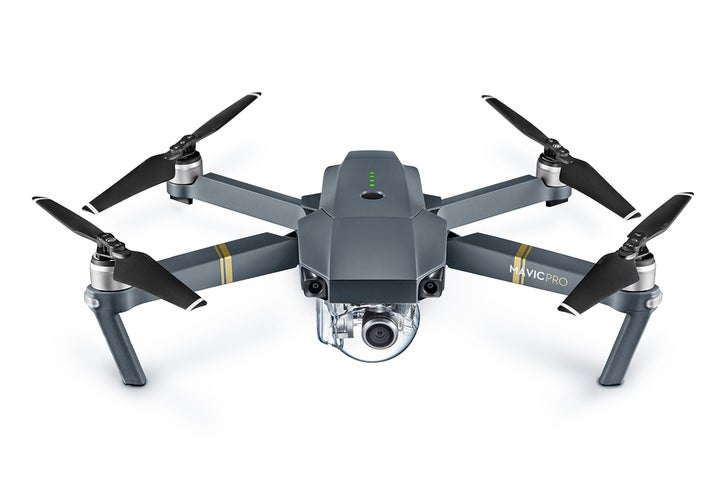 This story originally appeared on PopPhoto.com.

Amazon Prime Day 2018 kicks off this afternoon, and while there aren’t a ton of promotions for photographers, anyone interested in aerial photography should check out the deals discounting some of DJI’s most appealing drones for photographers.

For 36 hours the company will be discounting new drones such as the foldable Mavic Pro and the Spark by up to $300. The Mavic Pro Fly More Combo will be on sale for $999 (typically $1299) while the mini Spark Fly More Combo will be $499 (typically $549). The Phantom 4 will come with an extra Intelligent Flight Battery and a wrap pack if its ordered during Prime Day. Once Prime Day wraps DJI will be extending the savings to many of their refurbished products.

If you’re going to make the jump into a DJI drone, we highly recommend picking up one of the Fly More combos with the controllers (which often unlock extra features like extended range and higher top-speeds) and additional batteries of which you can never have too many. The discount on the Mavic Pro essentially gives you the kit for free, which is a solid deal.

At $500, the Spark kit is a solid choice if you’re a more casual user who only plans to fly occasionally and can easily avoid things like strong winds.

Notably, the deals don’t hit DJI’s newest drone, the Mavic Air, which falls between the Spark and the Mavic Pro in its lineup.

DJI Prime deals can be purchased through the company’s official Amazon store.