The Fastest Boot in the West

A Linux OS build that'll boot your system's pants off 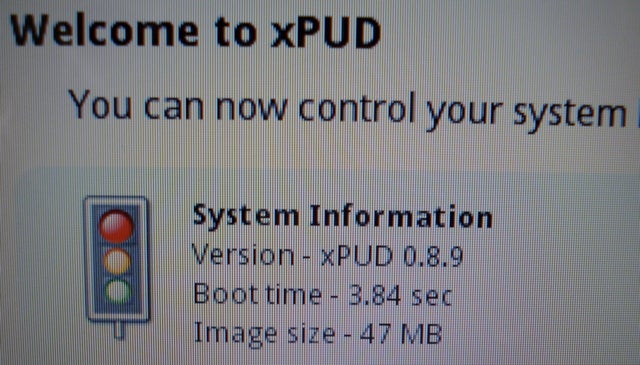 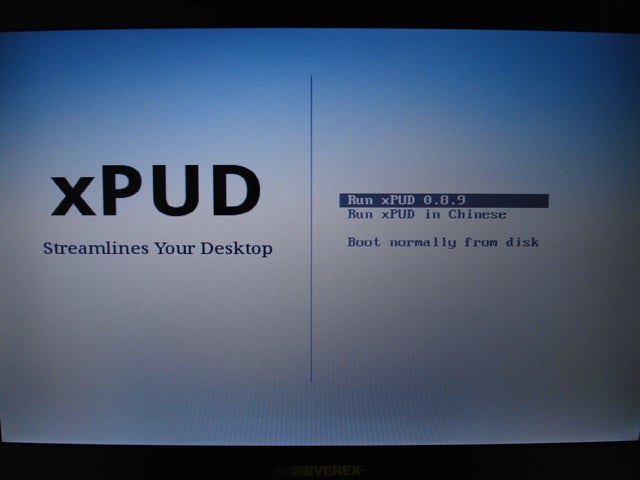 Forget those operating system sloths, Mac OS X and Windows (any flavor). The gauntlet was thrown down when the first mainstream commercial fast-boot OS appeared on a small solid-state drive (SSD) that had been pruned to operate on an ASUS eeePC.

Granted, the fast seek times for data access with the SSD contributed to Xandros‘s (the eeePC OS) speedy boot time, but users became enamored with the quick, “less than one minute,” access to their apps. Thus was born the race to the fastest boot time.

One of the best known initial entrants in this race was Splashtop from DeviceVM, Inc. Claiming to be an “instant-on” OS, Splashtop has recorded boot times of approximately 5 seconds. Built on a proprietary core engine with a lightweight Linux Virtual Appliance Environment distribution, Splashtop resides in a read-only hardware memory device and can relinquish control to a more conventional Linux or Windows OS at any time following boot.

Currently, Splashtop is restricted to being pre-installed on a handful of motherboard, desktop, notebook, and netbook manufacturers. What if you want to hitch a ride on the fast-boot-time magic carpet? While you can register as a Splashtop developer and gain access to the open-source code files, there is a better, more grassroots, alternative.

Known as xPUD, this fast-boot Linux OS is a different animal from Splashtop. But it’s different in a good way.

The brainchild of Ping-Hsun Chen, xPUD operates on a fast boot desktop paradigm. Rather than hitting the accelerator pedal for “first-on” bragging rights, xPUD gives you both a full-fledged desktop (modeled on the Mozilla Gecko runtime engine) and a fast boot time. The only problem is, there is a slight discrepancy between real measured boot times and the stated xPUD boot time:

Regardless of which time you believe, xPUD is fast, very fast. Likewise, it’s no slouch as a rudimentary desktop, either. Inside xPUD, you get a handful of apps that can be used immediately following boot:

Don’t like that app selection? Then make your own xPUD image. Using Ubuntu/Debian packages, mkxpud, the xPUD image maker, can build your own custom xPUD image featuring your preferred Ubuntu packages.

Currently existing as a beta OS, xPUD 0.8.9 has a sub-48MB footprint, so it’s easy on your system resources. While I couldn’t get it to run on a PC with 24MB of RAM (an old Fujitsu Stylistic tablet PC), I had no trouble installing it on an Everex gBook. Better yet, xPUD can be easily installed on your choice of removable media (e.g., CompactFlash, USB thumb drive, SD, etc.) for a completely portable rapid-boot PC solution. [Warning: this link could start auto-downloading the xPUD ISO image.]

Remember, xPUD is a DIY OS. Therefore, many exciting features like xPUD Switch Mode (the ability to toggle into another OS, a la Splashtop) haven’t been implemented yet. That’s where you come in. You can help with the development of xPUD. What do you get for your effort? A backstage pass to helping with the development of a real contender to the moniker “fastest-boot OS” in the West (and the East).