Get the inside lowdown on E-Ink experimentation 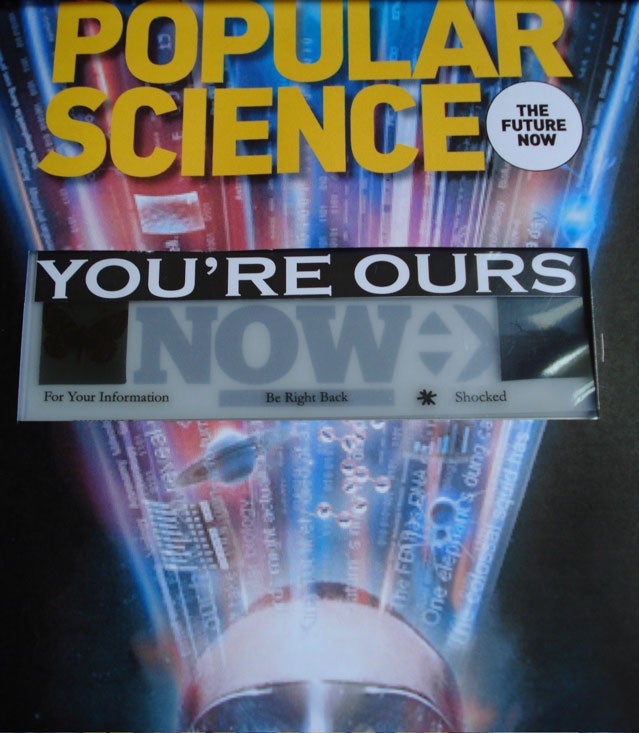 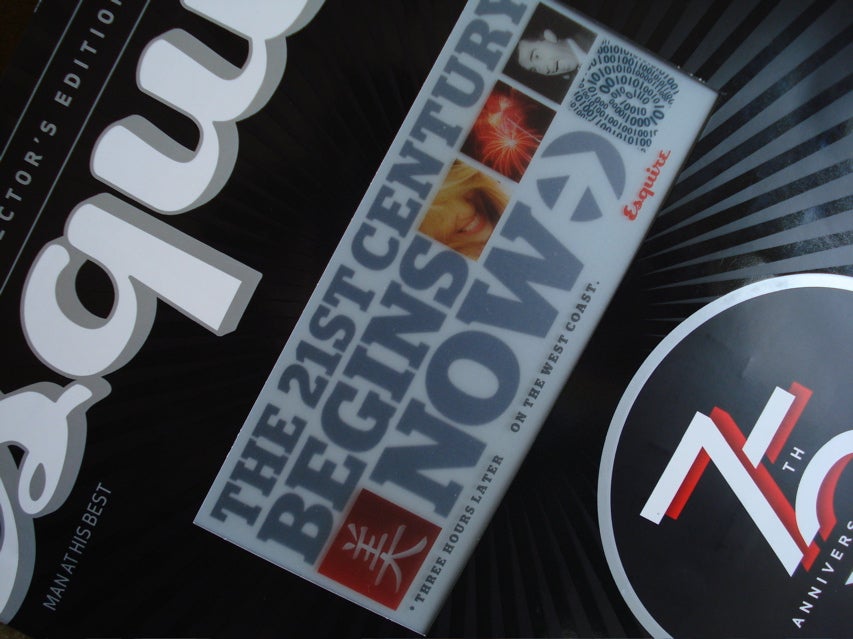 Not since the November 3, 1948 Chicago Tribune erroneously blared “Dewey Defeats Truman” has a publication’s cover caused such a visceral stir among its readership. Attempting to make a solid technological statement, the October 2008 cover of Esquire magazine featured two embedded 2 ¼- x 5-inch E-Ink panels.

One panel (located on the inside front cover) was dedicated to a Ford Motor Company ad for its new crossover vehicle, Flex. The second panel was boldly situated smack dab, top, center on the magazine’s front cover. In case you weren’t too sure about what this cover was all about, Esquire helped you with a top banner callout that puffed, “The World’s First E-Ink Cover.”

On the front cover’s E-Ink panel, Esquire proudly proclaimed, “The 21st century begins NOW.” Supporting the cover’s main title, there were five graphic images and a tongue-in-cheek footnote: “*Three hours later, on the West Coast.” All of which was perfect fodder for naysayers.

Decried by environmentalists and denounced by critics, the Esquire E-Ink cover did succeed on two very important points: this special edition was a sellout and the technology is accessible to everyone who likes to tinker.

Esquire has responsibly addressed all of these criticisms and complaints with online statements about disposal, troubleshooting, and, most unexpectedly, hacking the E-Ink cover panels. 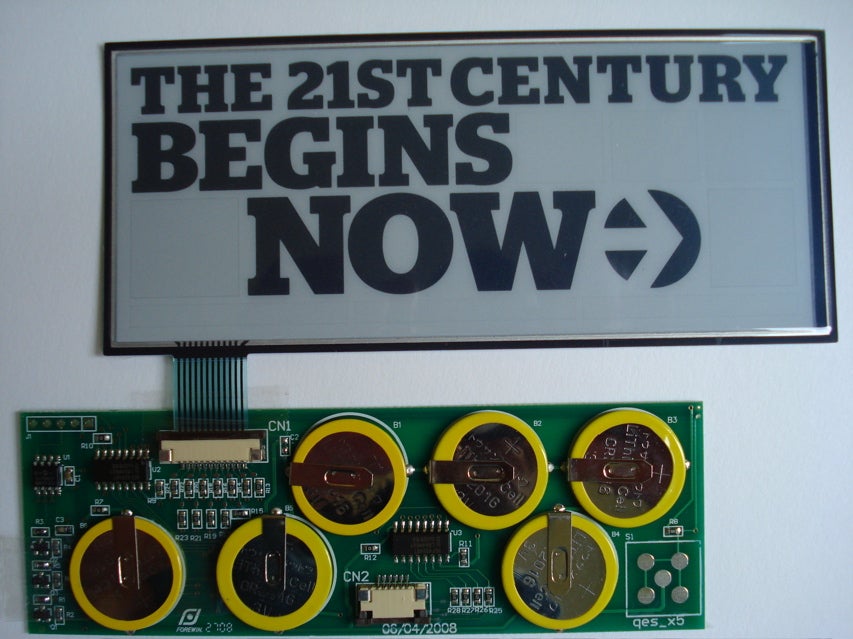 When examined in a different context, the Esquire E-Ink cover is a fantastic evaluation board for experimenting with E-Ink technology. This marvelous evaluation board set consists of an embedded power supply, two E-Ink panels, and a PIC 12F629 controller board. All components are readily accessible and all are reasonably modifiable.

Best of all, this E-Ink evaluation board package cost $5.99 and was available nationwide on newsstands. That’s a terrific price point for an evaluation package featuring cutting edge technology.

So what can you do with the Esquire E-Ink cover? First of all, remove the six Lithium 3V batteries and replace them with rechargeable batteries and 24mm coin cell battery holders. Now you can mockup a new overlay for the E-Ink panel. 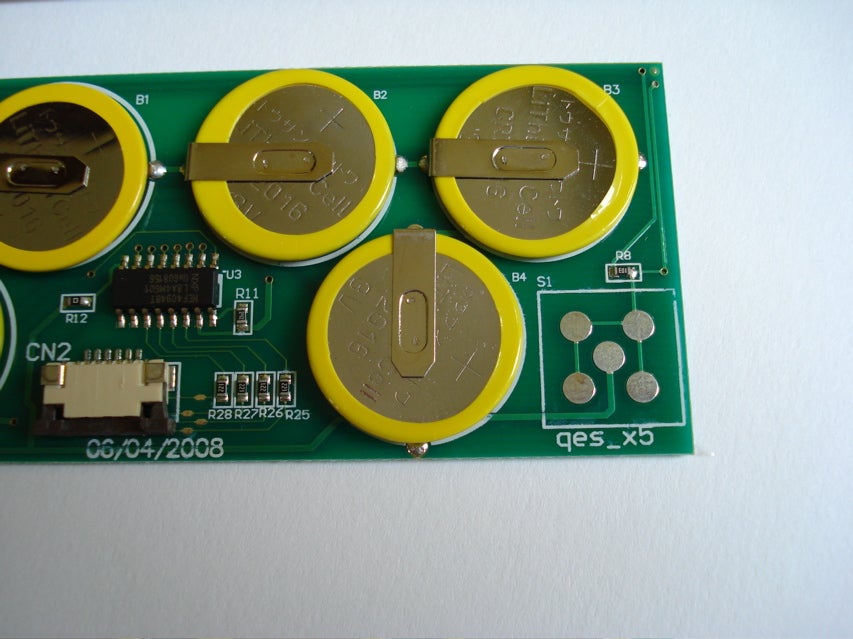 Maybe you have some better ideas for hacking the Esquire E-Ink cover? If so, please post them in our comments.

In the meantime, we’re going to continue examining the E-Ink cover for other possible hacks and we’ll post our results in an another DIY Blog entry.