Chinese Factory Will Make Cloned Beef On A Massive Scale 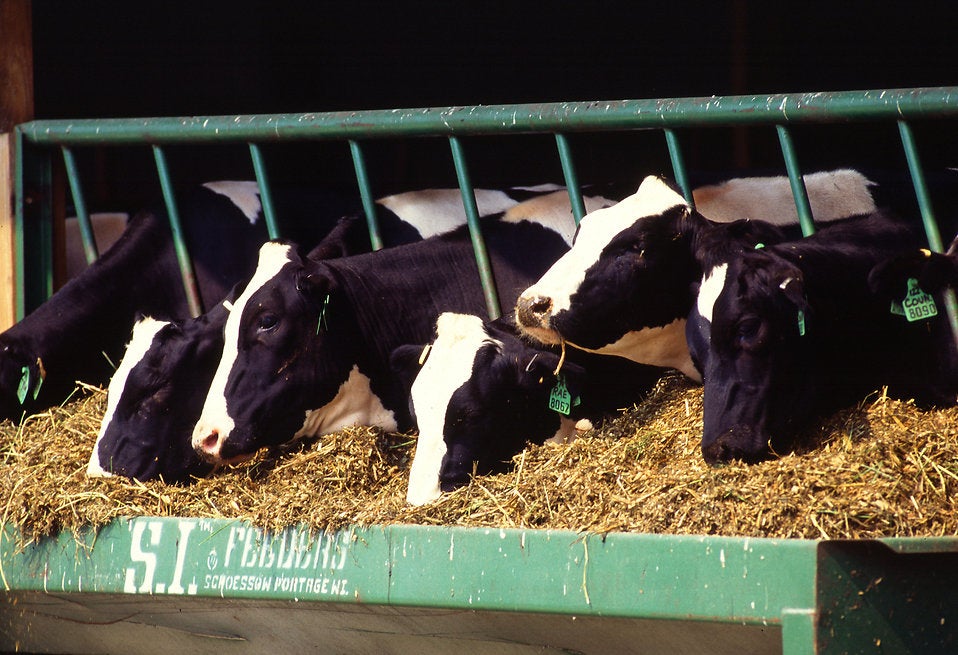 As the population of China has become wealthier and increasingly urbanized, the country’s consumption of meat has reportedly quadrupled in the past 40 years, and producers have struggled to keep up with demand. Now commercial genetics company BoyaLife plans to increase the supply of beef by cloning cows on an industrial scale, according to a recent press release.

Cloning livestock enables farmers to ensure a high, consistent quality of meat by allowing them to choose animals with the most desirable qualities, such as resistance to disease and large size. So it’s not surprising that this technology isn’t new; since Dolly the sheep was born in 1996, scientists have cloned animals including goats, horses, cats, and rabbits. Last year, another Chinese company called BGI opened a factory that produced pork from cloned pigs.

But this is the first time cloned cattle have been produced on an industrial scale. At first, the company plans to produce 100,000 cloned cows per year—more than 6 times the size of the largest American cattle farms, and 200 times the number of pigs produced annually at BGI’s facility—and will gradually build up to 1 million per year.

Genetically modified crops are a contentious issue in China, but it’s unclear if cloned beef will undergo the same scrutiny. In the U.S., opinions vary. In 2006, the FDA concluded that meat from cloned animals is safe and wouldn’t require any additional labeling to be sold commercially. However, detractors say the agency hasn’t looked at the long-term effects on human health, and some vendors such as Whole Foods have vowed not to sell meat from cloned livestock.

BoyaLife left out some important details from its press release, including how it will find the feed for so many cattle when the industry is already under strain in China, and how it will mitigate the environmental impact of so many cattle. At its facility in the Tianjin Economic and Technological Development Area, not far from Beijing, the company also plans to clone dogs for pets and sniffing as well as racehorses. The company plans to start using the facility in the first half of 2016.