One baby has been born with microcephaly 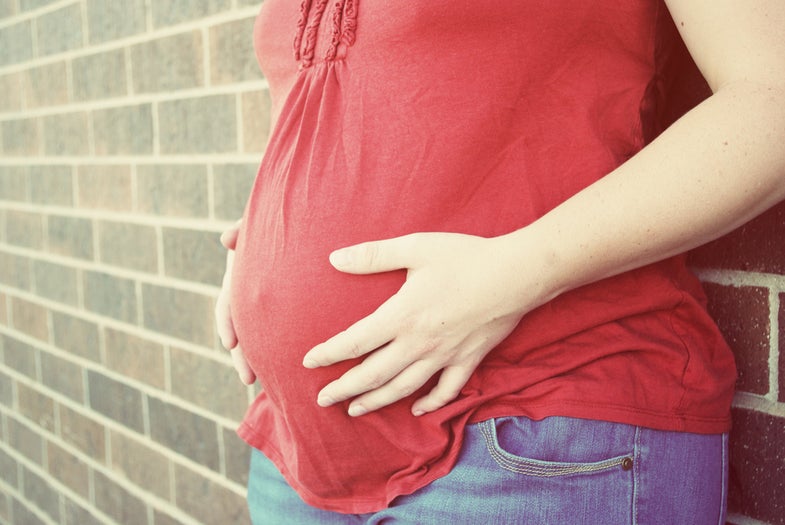 The Centers for Disease Control confirmed nine Zika virus cases in pregnant women in the U.S. today, and are “investigating 10 more suspected cases.” Of the nine pregnancies, there were two miscarriages, two abortions, three births (two “apparently healthy infants” and one with severe microcephaly), and two pregnancies are still continuing.

The CDC noted that it’s unclear how Zika has affected these outcomes. For example, 9 to 20 percent of all pregnancies result in first trimester pregnancy loss, making it relatively common. All nine women showed symptoms of Zika–all experienced a rash, and a number of them reported fevers.

Between August 2015 and January 2016, the CDC tested 257 pregnant women, and 97 percent tested negative for the virus.