A spacecraft in the sunset, a gold telescope in bloom, and other amazing images of the week 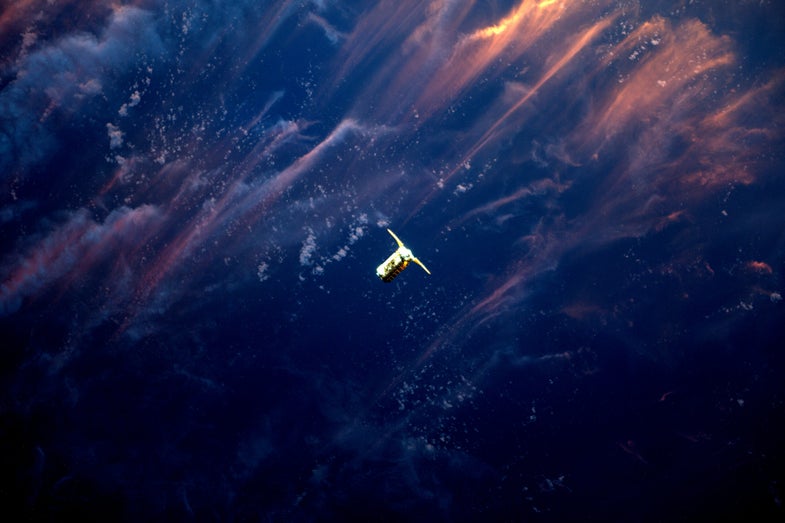 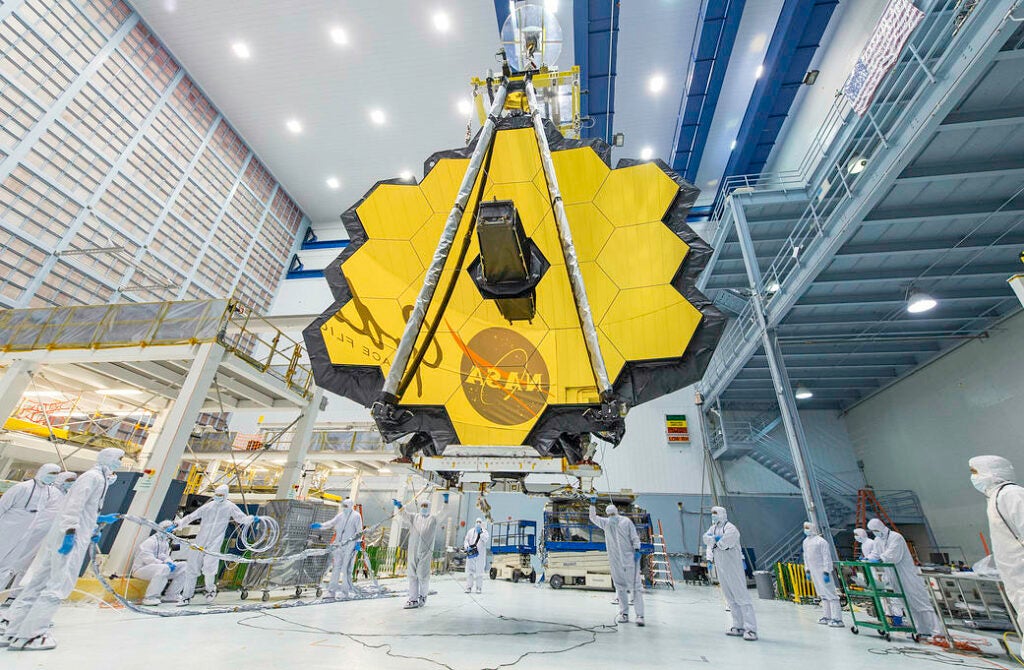 We’ll never get tired of the James Webb Space Telescope. NASA won’t either. In this picture released on Tuesday, the gold mirror of the telescope is seen “in full bloom”. The mirror of the Webb telescope will capture infrared light when it’s launched into space in 2018. The most powerful space telescope ever built, scientists will use it to take a look at the earliest stars in the universe. 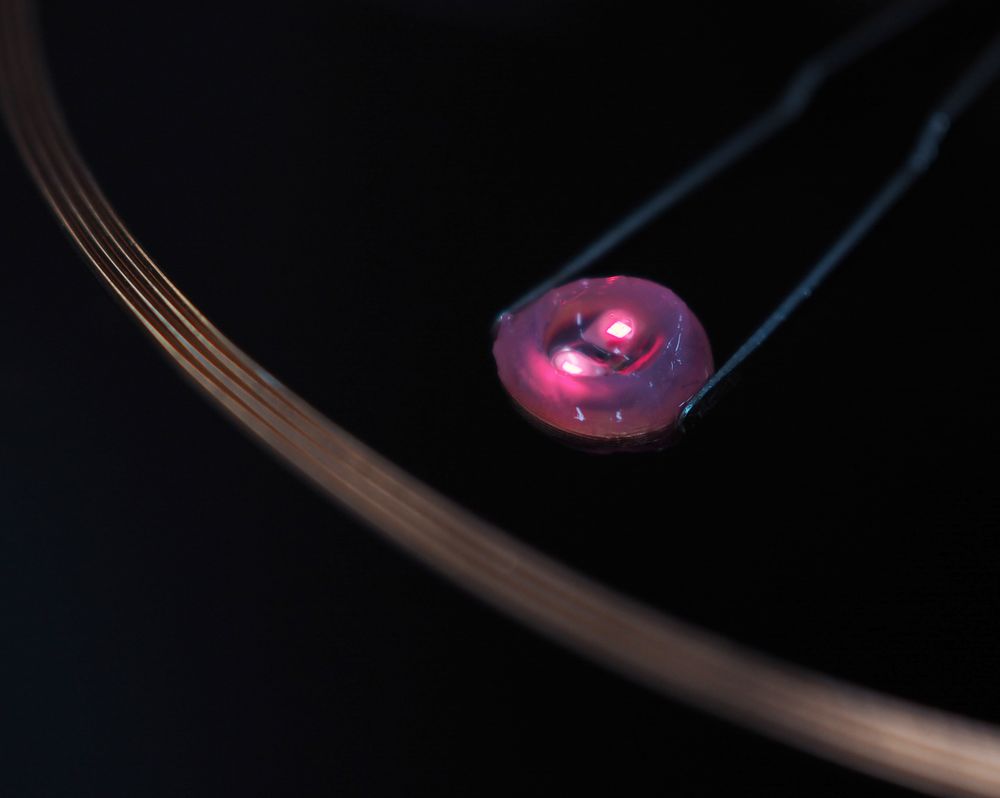 The internet of things might have a new family member. Using a custom-designed Android app, researchers switched on insulin-producing cells in a coin-sized disk implanted under the skin of diabetic mice, according to a study published this week in Science Translational Medicine. Such smart-cell devices might eventually help diabetes patients to stabilize their blood sugar level without injections. But there’s still a long way to go. 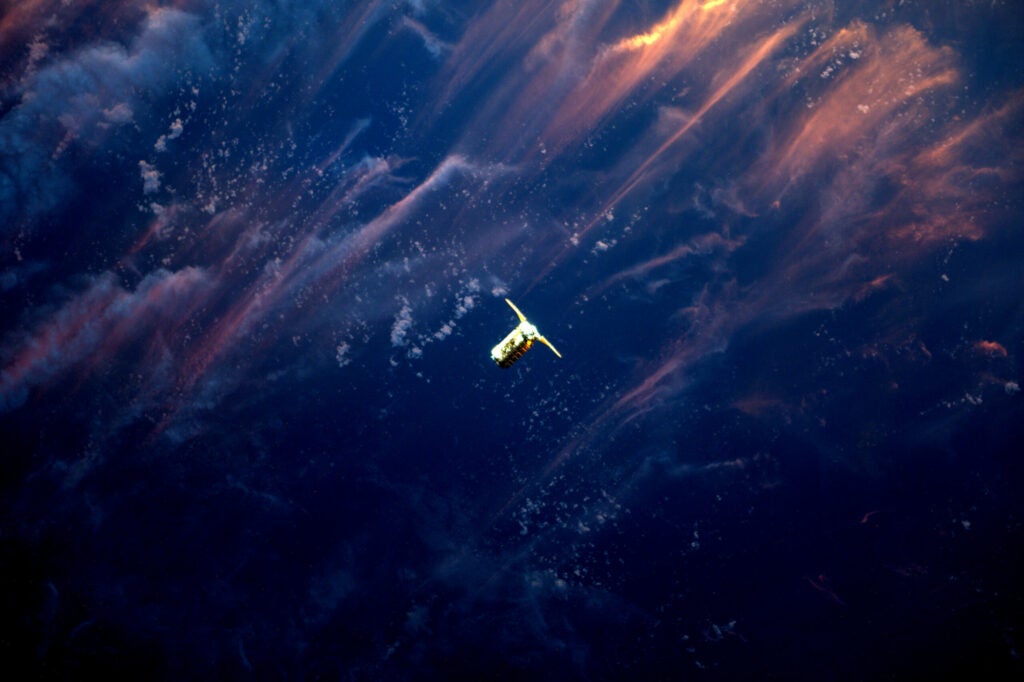 A spacecraft at sunset

Space travel can be lonely, but also jaw-droppingly beautiful. In this picture taken around sunset, you can see the Cygnus spacecraft flying toward the International Space Station (ISS) in absolute quietness and solitude. According to the European Space Agency’s website, Cygnus carries 3.5 tons of cargo and supplies, including the Finnish satellite Aalto-2 that will be released from the ISS within a month. The Aalto-2 will help scientists study the thermosphere, the outermost layer of the Earth’s atmosphere. 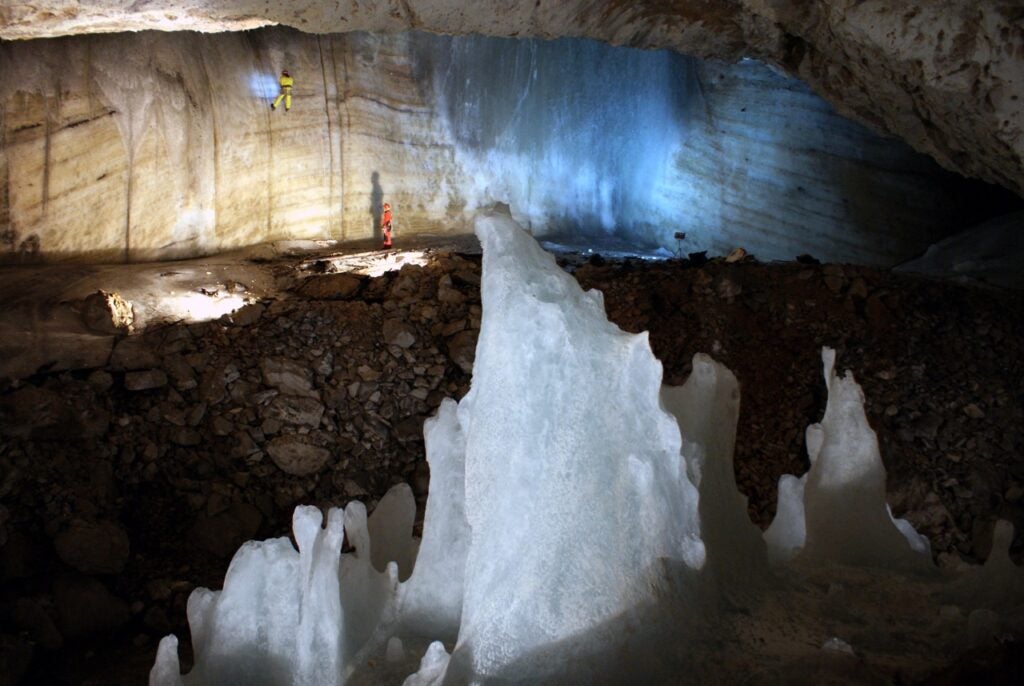 Glaciers are kinda like meticulous climate librarians, with ice layers containing endless historical information about temperature and weather. By drilling ice cores from the world’s oldest cave glacier (in Transylvania), researchers were able to find out more about how Europe’s winter climate patterns varied over the last 10,000 years. Their results were published in Scientific Reports this week. 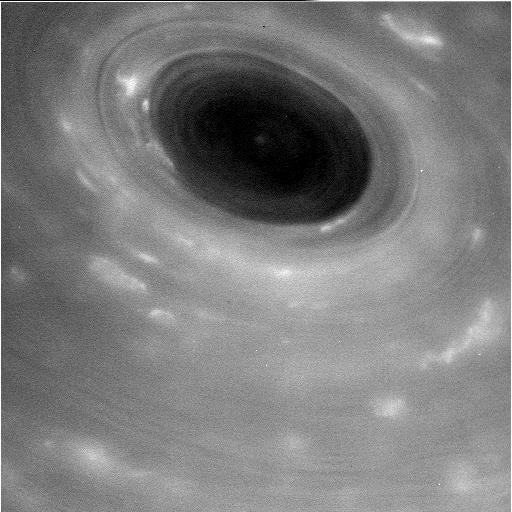 NASA’s Cassini mission is coming to a finale after 20 years, spending its final months dancing around the giant planet. This week the spacecraft made the first of 22 unprecedented dives between Saturn and its rings. Check out all of our Cassini stories to prepare yourself for that final goodbye in September.