In 1999, the United Nations General Assembly established the annual World Space Week, an international celebration of science and technology... 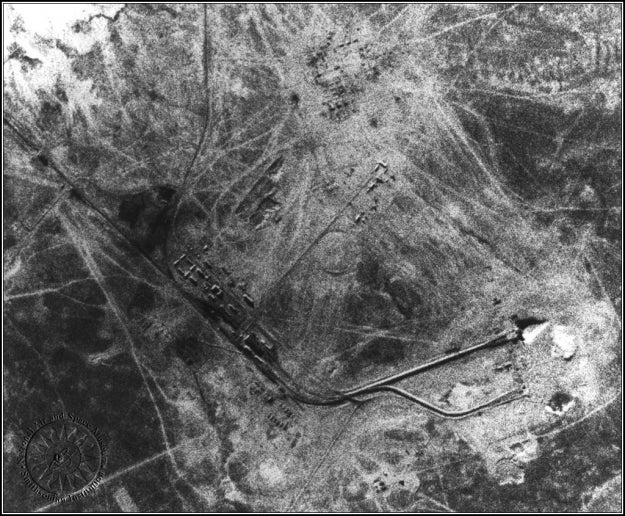 In 1999, the United Nations General Assembly established the annual World Space Week, an international celebration of science and technology bookmarked by two historically important dates. On the front end is the launch of the Soviet satellite Sputnik on October 4, 1957, a recognizable event largely cited as the moment the space age began in earnest. On the tail end of World Space Week is the enforcement of the so-called Outer Space Treaty on October 10, 1967.

Though not as recognizable an anniversary as Sputnik’s launch, the OST has played an important role in managing the military’s involvement in space. More of a non-aggression treaty than a non-armament treaty, it banned the placement of nuclear weapons or weapons of mass destruction into orbit, the establishment of a military outpost on any celestial body, and the undertaking military manoeuvers in space. 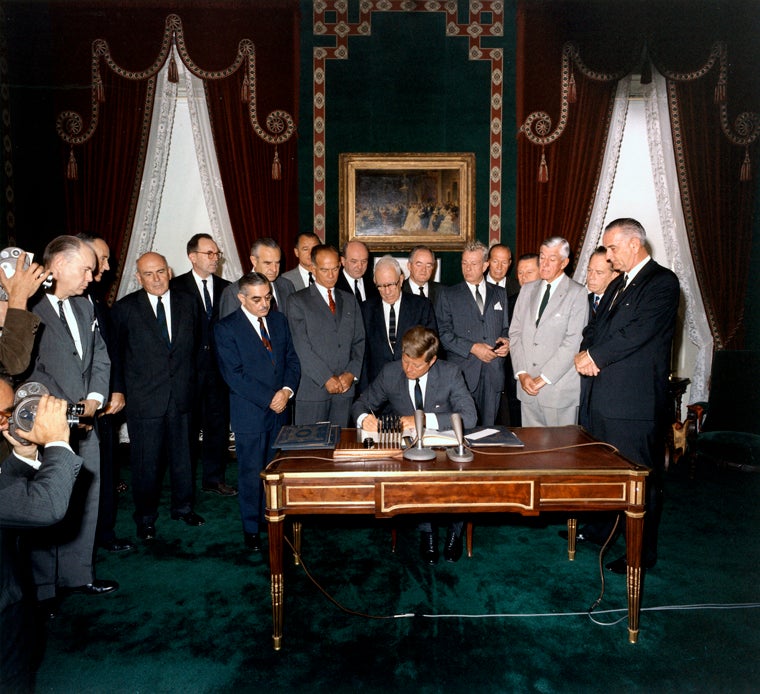 It banned the detonation of nuclear weapons and weapons of mass destruction in the atmosphere and under water, and it was the treaty that sparked the development of the Outer Space Treaty.

But managing military participation in space isn’t the same as preventing the world’s militaries from having a presence in space. The Outer Space Treaty, like the anti-missile and Test Ban treaties that preceded it, left certain loopholes open that have enabled the military to retain some presence in space.

The Outer Space Treaty didn’t demand that military satellites be deorbited; satellites like the American CIA Corona satellites had begun gathering photoreconnaissance from Earth orbit in the late 1950s weren’t affected. The OST also didn’t ban communications satellites that could simultaneously carry civilian and military information between points across the globe. The treaty also didn’t bar military personnel from working in space so long and their work was non-aggressive and research based.

Throughout the Cold War, these loopholes in the Outer Space Treaty allowed both the Soviet Union and the United States to keep their respective militaries somewhat active in space. And public concern that tensions between these two nations would eventually escalate to the point where space would become a orbital battlefield were never entirely quelled. I’ve given a brief overview of the history of non-armament and military activity in space over at Discovery News for the anniversary of the OST passing into effect.