Finally, a computer enemy is learning how to win virtual wars 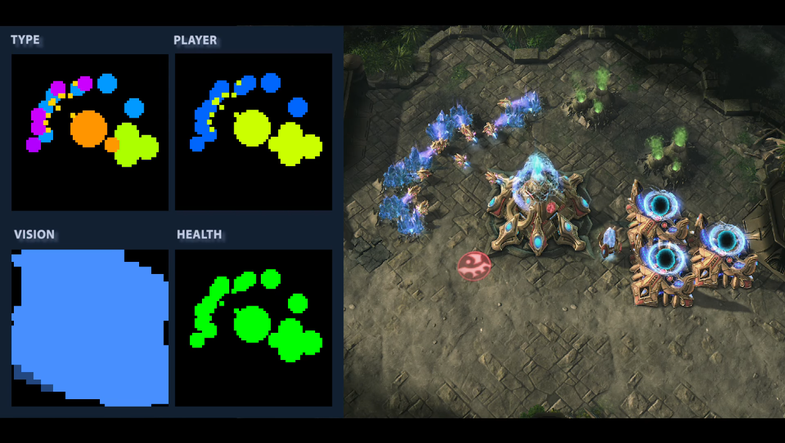 When Starcraft was introduced to the world in 1998, it put stranded humans in a dangerous universe, surrounded by more advanced and more primal foes. The venerable real time strategy series, with a trio of balanced species fighting for survival in a grimdark future, is over 18 years old. The first game and its expansion defined a generation of videogames-as-sports, and the latest incarnations are still played at the highest level. Minute decisions, from resource spending sequence to exact placement of buildings, are studied, scrutinized, and adapted by players for new advantage, creating a thriving, adaptive theater of war.

Today, AI itself is getting in on the action. The Starcraft games always shipped with programming that allowed human players to try their hand against automated rivals, but while that AI was toggled to a different difficulty setting, the game was generally the same each time. No, today Blizzard, the makers of Starcraft and its successors, are opening up the game to an AI that learns. Specifically, Google’s DeepMind.

We’ve seen DeepMind learn how to navigate mazes, and we’ve seen it compete against top human players at the strategy game “Go”. Mazes are static, and Go has the same fixed board every time, with players taking turns to learn it. Starcraft presents a far more complex task, with two players managing resources, unit production, exploration, and research at the same time, over maps with terrain that can change and be destroyed.

As Google describes it in the release, the agents must demonstrate effective use of memory and planning, but also play within the limits of human dexterity.

For DeepMind to learn the game, it’s going to have an API that lets it see the pixels of the game itself. And, like any new player learning the game, it will have tutorial sessions, as it figures out the basics. These are questions like how many pylons to construct (additional ones), should you train units other than marines (only in rare circumstances), and is there anything better than successfully pulling off a zerg rush (no, no there is not). Soon enough, DeepMind could be playing with the best of them, in their bases and killing their dudes.

Watch how DeepMind perceives the game, below: