5 Ways To Honor Humanity Ahead of Google’s A.I. Go Tournament

On the eve of AlphaGo, remembering those who fictionally fought for humankind 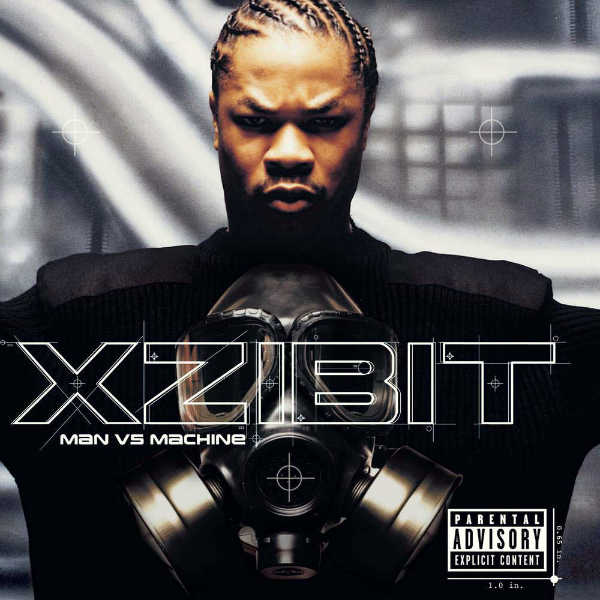 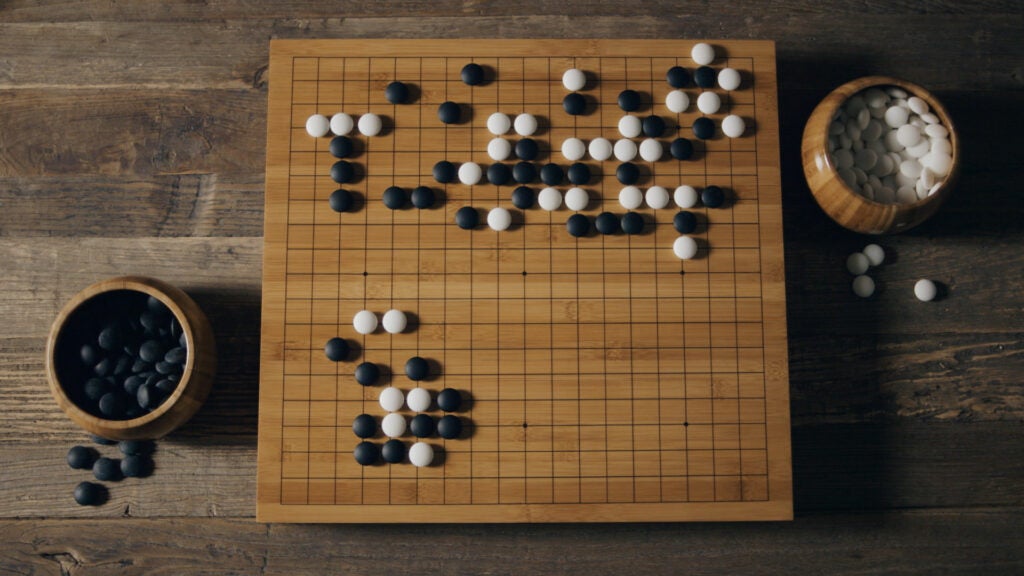 Tonight begins the first in a series of historical showdowns: an artificial intelligence program known as AlphaGo, created by Google’s DeepMind group, will face the human world champion Lee Se-dol in five matches of Go, an ancient and notoriously challenging Chinese board game. Those matches will be streamed live, and you can watch them right here on Popular Science.

But before each match, we’re giving you one way per match to honor those who have (fictionally) fought machines in the past. These heroes have stood up for mankind against the tyranny of machines in distant dystopian times, and lived to tell the tale. Will Lee Se-dol? Maybe, but he’ll have to channel these lionhearts of the human race.

Xzibit comes out full force for humans in his fourth studio album.

1. Listen to Xzibit’s Man vs. Machine

Lyrical prophet Xzibit probably isn’t the first person you would think about when seeking a savior from mechanical overlords, but he offers some sage advice in “Heart of Man,” on his album Man vs. Machine.

Somewhere in the heart of man
There comes a time when he must understand
The strong withstand, the weak will fall
Cause tomorrow may not come at all

Ghost in the Machine, X-Files Episode 7 of Season 1

‘Ghost in the Machine,’ X-Files Episode 7 of Season 1.

2. Watch The Ghost in the Machine

Scully and Moulder are at it again, this time combating an evil piece of software that has taken over an office building. The A.I., called Central Operating System, kills two humans who are trying to shut it down for budgetary reasons. Moulder figures out that a special computer virus is needed to take down the killer bot, and after climbing through a few air ducts is able to upload the virus and defeat the machine. This is Episode 7 of The X-Files Season 1.

Mr. Se-dol, if things get rough, you can always head for the air ducts. 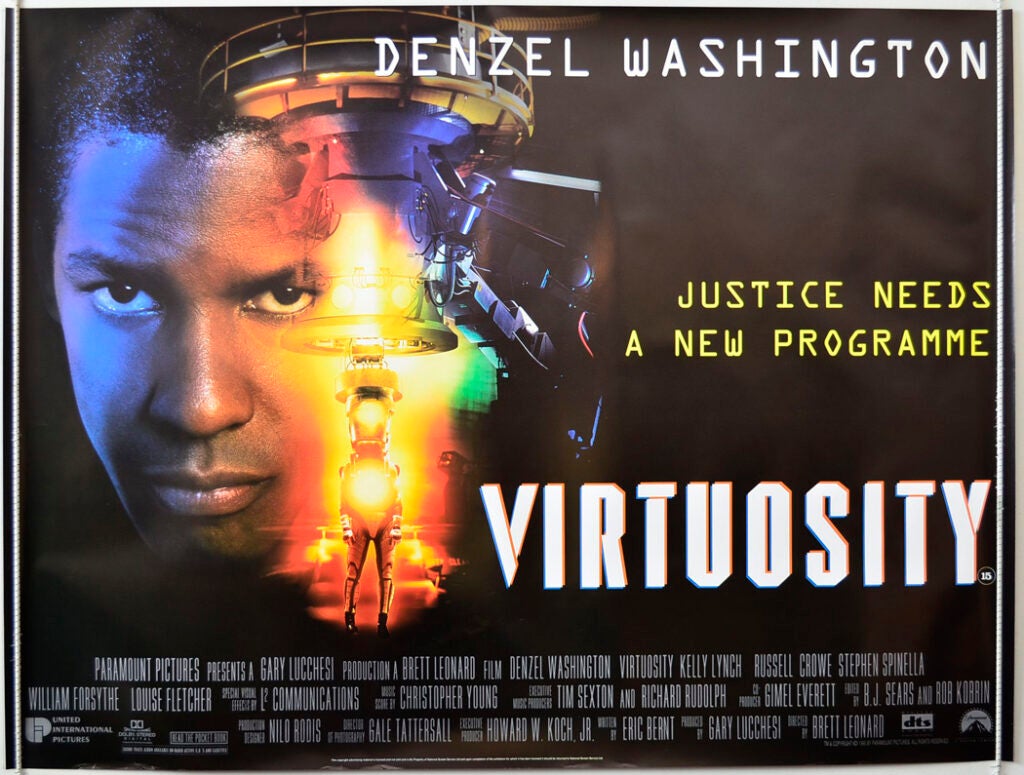 A fim about a virtual killer come to life.

Denzel Washington. Russell Crowe. A 33 percent score on Rotten Tomatoes. A mad scientist creates an A.I. with all the worst traits of serial killers, and it somehow escapes virtual reality and makes it into the real world. Better yet, it’s in the form of Russell Crowe. Now only Denzel Washington, who plays cop jailed after killing the man who killed his wife and daughter, can stop the madness. Can Denzel beat the combined power of cyberspace?

Important lessons to be learned, especially in the unlikely event that AlphaGo shirks its metal casing and decides to challenge passersby to an insidious game of Go.

4. Sing The Ballad of John Henry

Way before Kasparov played chess against Deep Blue, the tall tales say John Henry tested his might against the newest contraption around: a steel-driving machine. Back before machines took over a brunt of the manual labor in railroad construction, John Henry was a steel-driver, meaning he would drill steel into stone to remove obstacles.

When a new machine that threatened the rail worker’s jobs came to town, Henry challenged that steam-powered machine to a duel. Wielding two twenty-pound hammers, he wailed on the steel, driving two seven-foot holes in 35 minutes, while the machine drilled only one nine-foot hole. Unfortunately, the exertion killed John Henry immediately after his victory.

Note to Mr. Se-dol: pace yourself. 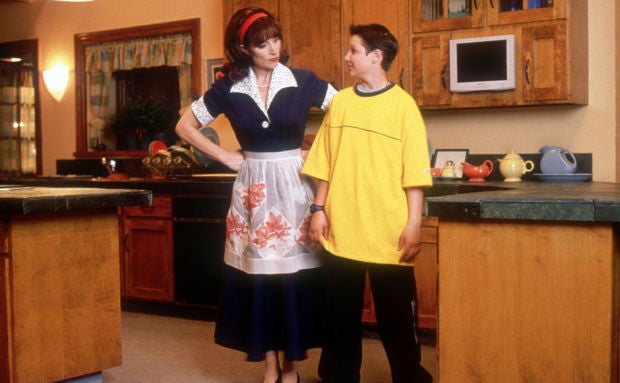 Potentially the least insidious of all these scenarios, Smart House tells of a house that has become smart. Ahead of it’s time, Disney predicted what a nightmare the internet of things could become. Watch hijinks unfold as a matriarchal algorithm learns to love, and throws oranges around an upper middle class abode.